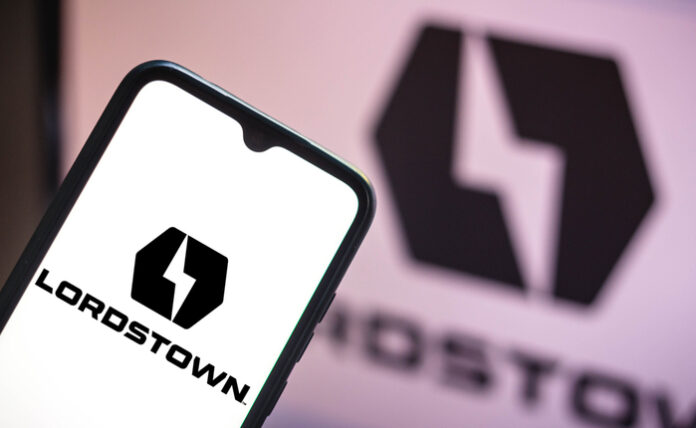 Most growth and tech investments, including electric vehicles, have suffered heavily over the past couple months, let alone the past couple of days. However, there was one notable exception on Thursday. Lordstown Motors (NASDAQ: RIDE) skyrocketed yesterday after completing a sale of its car factory to a Taiwanese company called Foxconn.

Lordstown confirmed that it completed the sale of its Ohio factory to Foxconn, the company that’s also involved in assembling Apple’s iPhones. The factory, which was sold for $230 million, will instead become the ground zero for a new joint venture between the two firms.

The reason investors were so happy with this announcement is because the deadline to finalize the sale was getting close. Lordstown had until the 18th to finalize the deal. If not, then the $200 million deposit paid by Foxconn would have to be refunded, something that some analysts figured would be a death knell for the struggling EV maker.

The new joint venture would have both companies work together in producing a new line of electric pickup trucks. Since originally buying the factory from General Motors, Lordstown has invested over $240 million to get the facility up and running for its new line of EVs. Now that the deal is signed between the two firms, production is expected to start sometime in Q3 2022, and first commercial deliveries should start later in Q4.

“The closing of the Foxconn APA and the completion of a joint venture agreement for the development of new electric vehicles using Foxconn’s MIH platform are important milestones for LMC,” said Lordstown CEO Daniel Ninivaggi. “I have always been a strong believer in what Foxconn is doing to accelerate the adoption of electric vehicles and we are proud to be their partner.”

Foxconn will also be committing $100 million towards the joint venture, which includes a $45 million loan to Lordstown in order to help cover its initial capital commitment. Shares of Lordstown Motors were up over 47.1% following the news, yet despite the jump, the stock is still down over 40.3% since the year began.

Like so many other EV stocks, Lordstown has suffered heavily in 2022. EVs used to be one of the most popular investment trends across the market, but thanks to the Fed’s continued interest rate hikes, this same sector has suffered perhaps the most out of any other tech sector out there.

It also doesn’t help that many investors are now skeptical of some EV makers. The incident with Nikola (NASDAQ: NKLA), where the company was accused of not even having a viable product despite promoting its EV truck at a market event, has made other investors skeptical about new up-and-comers. Since Lordstown also plans to make an EV truck, it’s not surprising that some skepticism following the Nikola situation has carried over as well.

Lordstown Motors Corp is an automotive company founded for the purpose of developing and manufacturing light duty electric trucks targeted for sale to fleet customers. The company has been developing its flagship vehicle, the Endurance, an electric full-size pickup truck. – Warrior Trading News