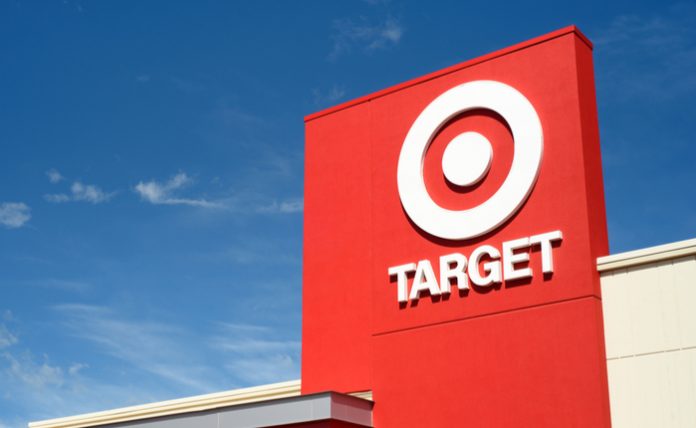 Retail stocks are continuing to plummet today, especially as inflation seems to be catching up with some of America’s largest companies. We already saw how Walmart (NYSE: WMT) reported a surprisingly poor first quarter, resulting in a selloff in retail stocks. Now it seems that yet another American retailer is suffering as a result of this current economic situation.

Target (NYSE: TGT) collapsed on Wednesday after the retailer reported weaker-than-expected Q1 results. Among other things, management mentioned that the company would absorb higher costs instead of raising prices for shoppers. In particular, rising fuel costs and freight expenses are expected to cost an additional $1 billion this year alone, a trend that shows little sign of changing in 2023.

“While we don’t like the impact to our profitability in the sort term, we know it is the right thing to do for our guests and our business over the long term,” said Target’s CFO Michael Fiddelke on an earnings call. Analysts said the weak results were a sign consumers are spending less in this environment. “Underlying volumes are looking really soft. This is the beginning of a consumer pullback,” added analyst Neil Saunders.

Target’s earnings per share came in at around $2.19, far worse than the $3.07 expected by Wall Street. Revenues fared slightly better, with Q1’s $25.2 billion slightly edging out over the $24.5 billion consensus target. Despite this, investors right now are more fixated on earnings right now, which is one reason why shares of Target tanked so drastically.

Other metrics for the retailer were surprisingly strong. Comparable sales grew by 3.3%, almost quadrupled the growth rate expected by analysts. Net income came in at $1.01 billion, which is, unfortunately, half of last year’s $2.3 billion.

Shares of Target were down as much as 25% over the course of the day. Other notable retail stocks were down as well. Walmart fell an extra 7.5% following Target’s poor results, further added to the previous day’s crash. Dollar Tree (NASDAQ: DLTR) and Dollar General (NYSE: DG) are down 15% and 12% today as well, while Costco (NASDAQ: COST) was down over 12.5% as well today.

Retail stocks have historically outperformed the markets during times of economic turmoil. That’s one reason why these losses are so worrisome, this traditionally defensive sector seems to be struggling. Many investors are worried that the Fed is going to aggressively choke out any stock market growth in its crusade to squash inflation.

With 1,897 stores (as of the end of fiscal 2020), Target is a leading American general merchandise retailer, offering a variety of products across several categories, including beauty and household essentials (26% of fiscal 2020 sales), food and beverage (20%), home furnishings and décor (20%), hardlines (18%), and apparel and accessories (16%). Most of Target’s stores are large, averaging nearly 130,000 square feet. The company has a significant e-commerce presence, deriving around 18% of sales from the channel (up from about 9% in fiscal 2019, before the pandemic). In addition to its namesake stores, Target owns Shipt, an online same-day delivery platform. After it exited Canada in 2015, virtually all of Target’s revenue is generated from the United States. – Warrior Trading News