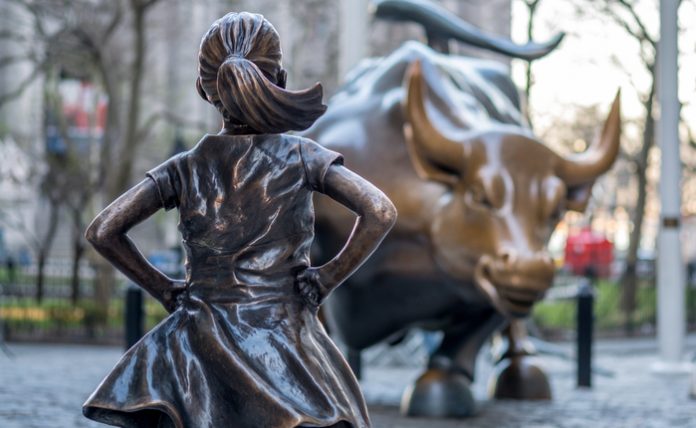 Data released Friday by the U.S. Labor Department showed the economy added 390,000 jobs in May and the unemployment rate stayed at 3.6%.

Economists polled by The Wall Street Journal had forecast a gain of 328,000 jobs and the unemployment to fall to 3.5%

No change in policy is expected because the ECB is still running its asset purchase program. However, economists expect the bank to announce its plans for a rate hike in July, and possibly September as well.

A couple of weeks ago, ECB President Christine Lagarde suggested in a blog post that the bank should start raising its deposit rate from the negative territory in July “if the euro area were overheating.”

Lagarde said the rate could be at zero or “slightly above” by the end of September before jumping further “towards the neutral rate.”

Traders will also get figures for US May Consumer Price Index (CPI) this week. The data, due Friday, is forecast to show CPI inflation remained unchanged at 8.3% year-over-year last month.

Curis (CRIS) shares surged 17% in the pre-market trading session on Monday on encouraging results from a study involving its mavusertib drug candidate in lymphoma.

According to the company, the study also included 2 complete responses and 2 partial responses.

The Massachusetts-based company said the combination appeared to be well tolerated. It added that the next steps for the study include further dose expansion to determine the recommended Phase 2 dose.

The Saudi kingdom raised the July official selling price for its flagship Arab light crude to Asia to a $6.50 premium, from a $4.40 premium in June. Refiners and traders polled by Bloomberg expected the Saudis to announce a hike of $1.50.