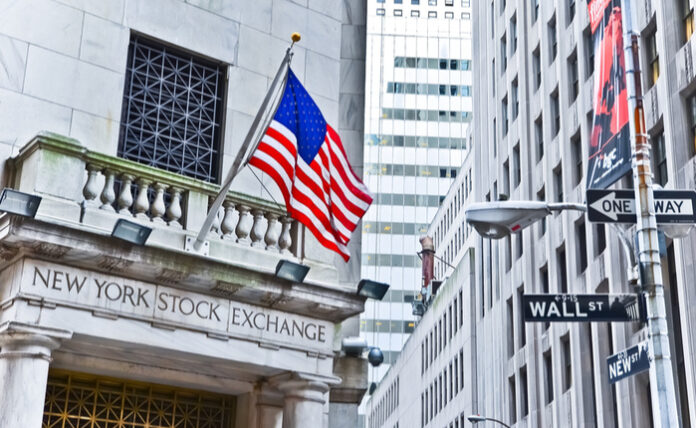 U.S. stocks markets were poised to open higher on Tuesday as traders cheered news that China plans to loosen some testing and quarantine requirements for overseas travelers, which have been in place for more than two years.

China’s National Health Commission said international travelers will only need to quarantine at a centralized facility, such as a hotel, for seven days after arriving in the country.

The commission also announced that travelers will need to spend three additional days at home before they can venture out. Travelers were previously required to quarantine for a period of 21 days.

Shares of Spirit Airlines (SAVE) jumped in the premarket trading session on Tuesday after JetBlue (JBLU) increased its offer for the airline, amplifying its battle with its smaller rival, Frontier Airlines (ULCC).

JetBlue announced it has offered a ticking fee that would give Spirit shareholders a pre-payment of 10 cents a share per month between January 2023 and the closing of the deal, boosting the overall value of the deal to $34.15 a share.

The airline also upped the breakup fee from $350 million to $400 million, if the deal gets blocked by antitrust regulators. It further offered an accelerated prepayment of $2.50 a share to Spirit stockholders once shareholders approve the transaction.

Spirit shareholders will vote on the Frontier cash-and-stock deal on Thursday after the ultra-low-cost carrier postponed the vote earlier this month to continue deal discussions with both airlines.

The news raised hopes for a revival in demand for crude and oil in China, the world’s second biggest economy.

Meanwhile, G7 leaders stressed at the conclusion of their meeting in Germany, their “unwavering commitment” to Ukraine and its people, and said they are determined to make Russian President Vladimir Putin pay for his war.