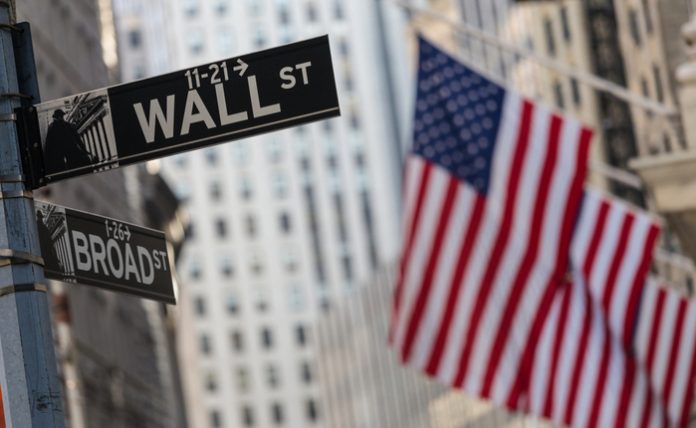 Stocks poised to jump at open

Stocks had a disappointing session on Monday as Bank of America (BAC) and Goldman Sachs (GS) became the latest big banks to provide further clues about the state of the U.S. economy.

Bank of America said its second-quarter earnings fell 32% to $6.25 billion, or 73 cents per share, from the same period a year ago.

Goldman reported earnings of $2.9 billion, or $7.73 per share, down 47% from a year earlier. CEO David Solomon warned of growing uncertainty due to surging inflation, tight monetary policies, and the ongoing war in Ukraine.

Streaming giant Netflix (NFLX) is due to release its second-quarter earnings after the closing bell today, an announcement that will be keenly eyed for how the company is adapting to face both the current and future events.

The company’s market valuation has dropped from $300 billion to below $90 billion in less than a year following a dismal first-quarter.

Analysts expect Netflix to have earned $2.96 per share on revenue of 8.03 billion in the second quarter.

ECB said to be weighing a 50 bps rate hike

Meanwhile, the European Central Bank is reportedly considering increasing interest rates by a larger-than-expected 50 basis points when its policymakers meet on Thursday.

Reuters reported early Tuesday, citing two sources with direct knowledge of the discussion, that the ECB is also expected to announce a deal to help Italy and other debt-laden countries on the bond market.

According to the report, the deal will require they abide by the European Commission rules on budget discipline and reforms.

The ECB previously has guided for a hike of 25 bps at its meeting on Thursday.