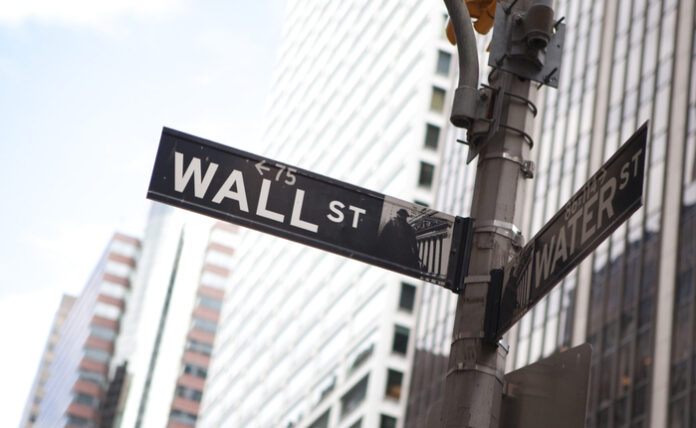 Markets look set to start the day in green

U.S. stock futures were pointing to another positive session for Wall Street on Wednesday, with Tesla (TSLA) results looming and Netflix (NFLX) subscribers in focus.

Tesla will release its second-quarter financial results after the closing bell today. Thereafter, the company will hold a conference call and Q&A with analysts and investors.

The focus will be on Tesla’s guidance for the current quarter and how the company in Q2 amid pandemic-related factory shutdowns in China and supply chain challenges.

Analysts expect the company to report earnings of $1.91 per share on revenue of $17.39 billion.

Other earnings to keep an eye on include United Airlines (UAL), Biogen (BIIB), Abbott Laboratories (ABT), and Steel Dynamics (STLD).

Netflix loses fewer subscribers than its forecast of 2 million

Meanwhile, shares of Netflix inched higher in the premarket trading session on Wednesday after the company reported a smaller-than-expected loss in subscribers.

The streaming giant said on Tuesday evening that it lost only 970,000 million subscribers in the second quarter, a figure far lower than its own forecast of 2 million lost users.

Even better, Netflix said it expects to add a million subscribers in the current quarter. The company also announced that it plans to launch its cheaper ad-supported tier streaming option in 2023.

Netflix reported second-quarter earnings of $3.20 per share in the second quarter. Revenue jumped 8.6% year-over-year to $7.97 billion. Analysts had called for earnings of $2.96 per share and 8.03 billion in revenue.

McCormick scheduled the trial for five days in October, marking the first win for Twitter in a case many legal experts believe the company will come out on top.

The micro blogging platform is suing Musk after the Tesla CEO terminated his $44 billion deal to acquire the company.

Tuesday’s ruling is a blow for Musk and his lawyers, who argued that the judge should not expedite the case, and perhaps delay until February 2023.

On Monday, Twitter’s legal team called for a quick trial and accused Musk of attempting to “slow walk” the lawsuit.