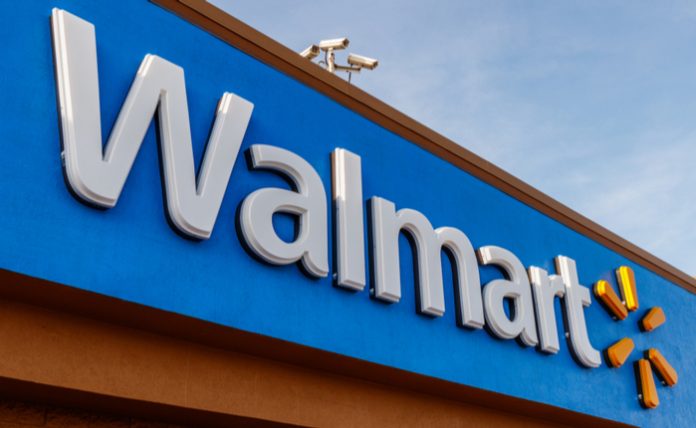 In a statement released after the closing bell on Monday, Walmart said inflation on food has caused it to conduct more markdowns in apparel.

The world’s largest retailer warned it expects its operating income to drop by 13% to 14% in the second quarter and 11% to 13% over the full year. Walmart issued the warning just three weeks before it’s due to announce its second quarter financial results.

However, some market analysts are not ruling out a 100 basis point hike entirely.

Powell will have to choose his words very carefully, given how financial markets remain highly sensitive to interest rates and inflation.

On the earnings front, traders will get a chance to analyze financial results from Microsoft (MSFT) and Google-parent Alphabet (GOOG). The two tech titans are scheduled to announce their results after the closing bell today.

Microsoft and Alphabet have a combined market cap of more than $3 trillion, and are heavily weighted in the Nasdaq 100 and the S&P 500. Therefore, their earnings could set the tone for the stock market.