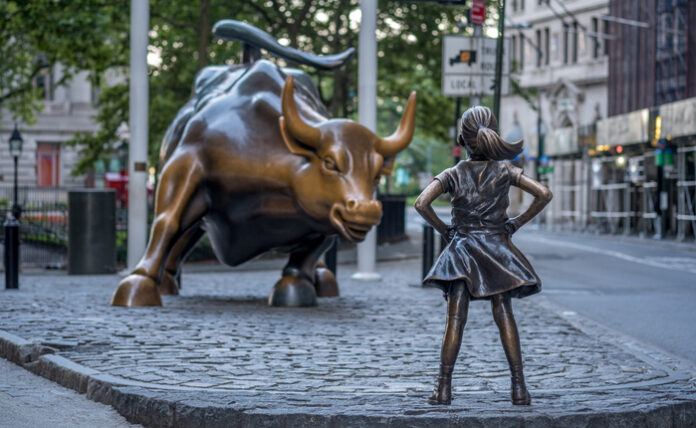 All eyes on the Fed

U.S. stock futures crept higher in premarket hours on Wednesday, as the Federal Open Market Committee (FOMC) prepares to announce its decision on interest rates later in the day.

Economists widely expect the Fed to raise interest rates by another 75 basis points at the conclusion of its two-day policy meeting today. That would put its benchmark interest rate in a range of 2.25% to 2.5%.

Markets are also pricing in a 26.1% probability for a 100 bps hike, according to the CME FedWatch tool.

The Fed is expected to announce its decision at 2 p.m. ET, followed by President Jerome Powell’s press conference 30 minutes later.

Traders will be listening carefully for clues Powell may provide about the Fed’s intentions at its next meeting in September.

On the earnings front, shares of Google owner Alphabet (GOOG) are trading in the green territory despite reporting earnings that were below analysts’ expectations after markets closed on Tuesday.

Microsoft reported earnings of $2.23 pers share in the fourth quarter, missing Wall Street’s estimates of $2.30 per share. The tech giant had revenue of $51.9 billion in the second quarter, up 12% from last year but below estimates of $52.47 billion.

Chief Financial Officer Amy Hood said on an earnings call that the company expects revenue and operating income on a currency adjusted basis to jump by a double-digit percentage.

Meta earnings due after the closing bell

Still on earnings, shares of Facebook’s parent Meta Platforms (META) edged up in premarket hours, amid heightened anticipation of its June-quarter earnings, due after the market close today.