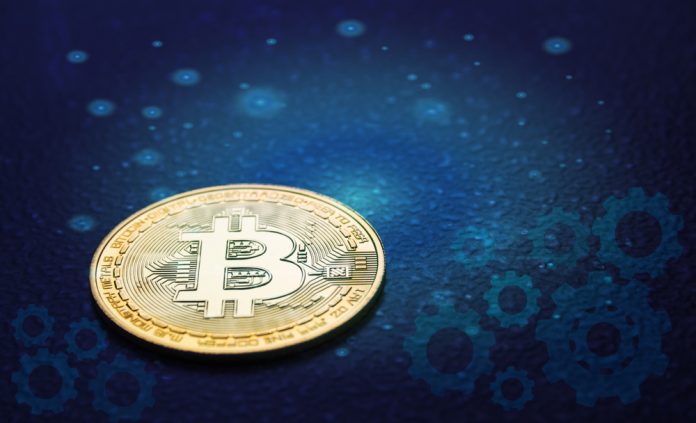 Today, the Tether stablecoin (USDT) is down about 3% – but if you take a wider look, that current drop is part of a slow, inexorable decline that has brought this once-promising crypto offering to its knees, unless Tether proponents have an ace up their sleeves.

It’s also notable that for the first time, the U.S.-dollar-backed Tether has dipped under the value of a whole dollar – trading around $0.90 on some platforms.

It doesn’t take a whole lot of sleuthing for investors to figure out what’s behind some of the recent Tether losses – news of an “unofficial audit” that gave the coin a thumbs-up failed to convince everyone that Tether is actually backed one-to-one by the U.S. dollar like it’s supposed to be. That’s the idea that inherent in the stablecoin philosophy – that you have more stability because the cryptocurrency is pegged to the traditional money.

There are also whispers that U.S. regulators have been sending subpoenas to people involved with Tether valuation. A piece on Bloomberg, written October 14 and updated today, talks about actions by the U.S. Commodity Futures Trading Commission back in December of 2017 that contributed to the idea that regulators are paying attention to Tether’s solvency – or insolvency.

While Tether has repeatedly said that its coins are fully backed by dollars, the company has yet to provide conclusive evidence of its holdings to the public,” write Andrea Tan, Benjamin Robertson and Matthew Leising, answering the editorial question: “Why Are There Skeptics?” –  “There are also questions about Tether’s relationship with Bitfinex, one of the world’s biggest cryptocurrency exchanges. Some market watchers have alleged that trading in Tether’s coins on Bitfinex, which has the same CEO as Tether, has helped prop up Bitcoin’s price.”

All of this, analysts say, is leading to an explicit “lack of market trust” that’s causing Tether to devalue – and even though Binance tried to stem the bleeding by declaring that delisting announcements were ‘fake news,’ the evidently battered value of Tether’s USD price is all the proof that most investors need to start worrying.

Although this is dire news, things are rosy in other parts of the cryptocurrency world. Most notably, the dominant vanilla-flavored cryptocurrency Bitcoin in USD value spiked at over $7,600 this morning, which is really pretty remarkable sense just last week many were talking about Bitcoin bearishly.

It settled back down to $6,300 as of press time, but anything could happen throughout the rest of the market day. Today’s Bitcoin surprise has experienced crypto enthusiast reading the tea leaves, and though the price spike was impressive, some point out disclaimers tying it to the Tether drop, with Omkar Godbole at Coindesk noting that “a bullish reversal is still not confirmed.”

Keep an eye on Bitcoin, Tether and baskets of crypto stocks to understand where the market is going and how to profit from any given play.