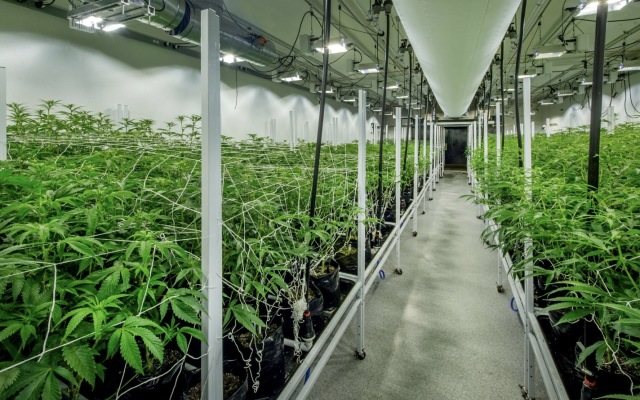 While the cannabis industry has seen explosive growth over the past several months, there has also been a considerable amount of pruning in the sector as national regulators constantly monitor the legitimacy and validity of new marijuana start-ups.

Ascent Industries Corp (CSE: ASNT), a British Columbian cannabis producer, announced today that Health Canada had completed reviewing information submitted by the company in response to its suspension of both its production and retail licenses for its subsidiary, Agrima Botanicals.

While company executives remain optimistic that the suspension will be revoked in time, Health Canada revealed that the company’s response was not sufficient to lift the suspension, and still intends to revoke Agrima’s multiple licenses. In response, the company will likely take the matter in a hearings court under the Cannabis Act.

“We are fully committed to remedying this situation with Health Canada, and ensuring that Ascent operates at the highest level of the industry’s best practices. The Independent Committee of the Board and I are giving this issue our full attention in order to get Ascent back to its strong growth path t build more capacity, grow our employment members, and expand our partnerships in the local community as soon as we can,” said Blair Jordan, who is acting as Interim CEO for Agrima during this challenging period.

Although Ascent is now a publicly listed company on the Canadian Securities Exchange, Health Canada’s review was focused on the period in which the company was still privately held. The regulatory review claimed that unauthorized activates with marijuana sales took place during the Company’s ACMPR license.

In response to these accusations, Agrima’s board of directors accepted the resignations of several key personnel, including Philip Campbell, Reid Parr, and James Poelzer, all officers and directors of the company.

In response, the board appointed Blair Jordan, current CFO, as interim CEO, along with enlisting the aid of external legal counsel to aid in the hearing process. A formal committee of independent directors will also be reviewing the concerns from the regulatory body. If the hearing does not turn a favorable result, however, Ascent would be unable to grow or sell cannabis in the Canadian market completely.

In response to the news, Ascent’s stock plunged an astonishing 65% in a single trading session, going down to C$0.18 per share – a YTD record low.

The Company’s operations currently include facilities in British Columbia, Canada; and in Oregon and Nevada in the United States. The Company employs 139 people, including 89 in B.C. In Canada, Ascent (through its wholly-owned subsidiary, Agrima) is a licensed producer (currently suspended) under the Cannabis Act and Regulations, with licences to cultivate cannabis and produce cannabis extracts.

In addition, the Company is a licensed dealer (currently suspended) under the Cannabis Act and Cannabis Regulations, with the ability to produce, package, sell, send, transport and distribute medically focused cannabis products in Canada to other licensed entities and internationally in jurisdictions where medical cannabis is legal.

In Europe, Agrima ApS, a Danish company and wholly-owned subsidiary of Ascent, has submitted licence applications for a Wholesaler Dealers Licence and Controlled Drug Licence in Denmark, and applications for the approval of eight products to the Danish Medical Cannabis Pilot Program. – Ascent 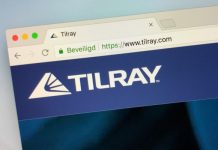