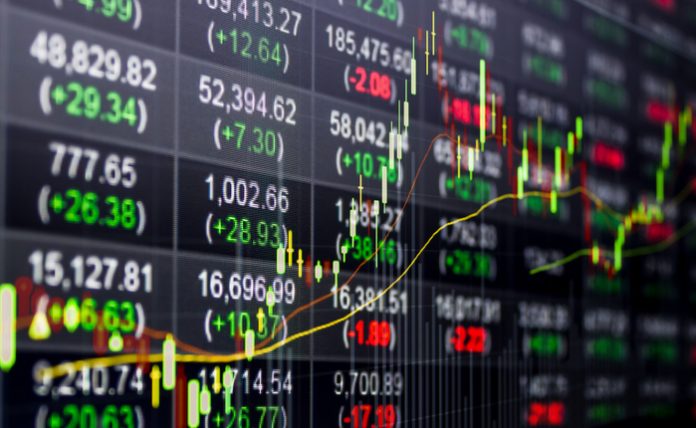 The S&P 500 and the Dow Jones industrial average are both back on the horse today, around one month highs. Current reporting from the financial world also shows that investors are getting their heads back in the “business as usual” money game after thinking seriously about items like the ongoing federal government shutdown and a possible trade war with China.

To be clear, those things still very much exist – but with markets reaching a kind of status quo today, investors are looking more long-term.

A piece in CNBC indicates that investors are now primarily concerned with corporate over-leveraging.

“For the first time since the financial crisis, corporate leverage is the chief concern for the professional investors who handle Wall Street’s largest funds,” write Jeff Cox and Thomas Franck at CNBC today.  “A survey of institutional investors show that half of all managers prefer corporations use any extra cash to improve balance sheets instead of spending the money on capital expenditures or buying back shares…The preference marks a sharp turn in sentiment as respondents for the past couple of years have been pushing companies to put cash to work through capex. That has even taken preference over buybacks, which have been less effective at boosting the broader market as valuations have gotten more expensive.”

This, of course, is partly the legacy of the 2008 financial crisis, when we thought that the government would step in and create regulations for these ‘too big to fail banks’ and other companies in peril.

Analysts also point out that investors are getting skeptical about global growth.

“Pessimism about global growth have intensified, with 60 percent indicating that a slowdown in GDP gains is coming over the next 12 months,” write Cox and Franck. “That’s the worst outlook since the depths of the crisis in July 2008, just two months before Lehman Brothers collapsed and set off a global financial panic. However, investors do not believe conditions will get bad enough for a recession, with just 14 percent seeing negative growth. Instead, they see a condition known as ‘secular stagnation,’ which posits that the global economy is in a long-term stasis in which growth will remain below trend.”

That companies have been using the Fed to get “free money” or in other words, cheap money, with low interest rates is evident – but with the total value of bonds ballooning, investors and others are seeing red flags on borrowing.

Now, the abovementioned CNBC report and others are hinting that Federal Reserve officials see it is time to do something about the artificially low interest rates, as Cox and Franck put it, a “less aggressive posture toward raising interest rates.”

Whatever you call it, it will change markets. Watch the indices and think about taking profits before new interest rate hikes depress equities.