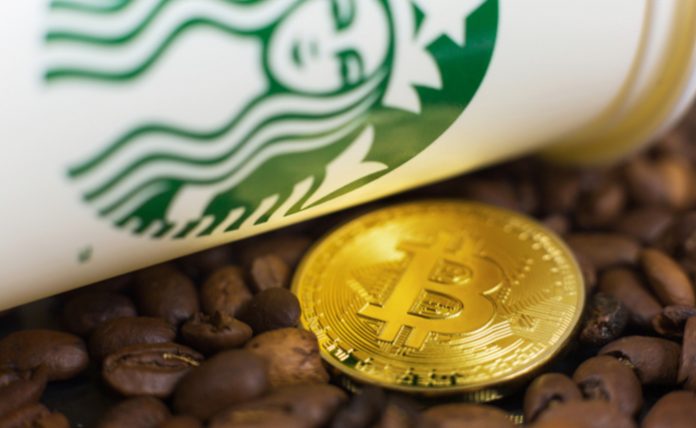 At the end of last week, many investors were worried about a cryptocurrency slump. Analysts were seeing some downtrends, and Bitcoin had fallen significantly under $4000.

First, Bitcoin is pushing against $3900, up around 3%, which is at least healthy behavior.

However, Bitcoin’s activity comes in the context of a bigger market-wide boom.

Helen Partz at Cointelegraph uses a Coin360 market visualization chart to show just how widespread this boom is.


Ethereum is up 6%, crawling back toward the $140 mark which is psychologically important after two hard forks, Constantinople and St. Petersburg, changed the game for this second-run cryptocurrency. Ripple is up over 3% too, which is great since it’s widely considered the second or third cryptocurrency and currently trying to heal itself by arguing that its token is not a security.

Ethereum classic is up nearly 10%, as is Tron with its decentralized apps and interesting business plan.

Binance coin is up around 20%.

“Total market capitalization is up to $130 billion from yesterday’s low of $125 billion, with daily trade volume also seeing an increase to $30 billion,” Partz reports. “The number of cryptocurrencies listed on CoinMarketCap accounts for 2,101 coins at press time.”

The same report also goes back to the well to look at the rumor that mega-coffee-retailer Starbucks is poised to break out a cryptocurrency option. For months now, there have been conflicting reports – will they or won’t they?

“Rumors about Starbuck’s potential adoption of Bitcoin payments have been floating around for some time but were heightened after The Block published an article yesterday about the chain’s equity deal with Bakkt, a cryptocurrency payments platform,” writes Yessi Bello Perez at Hard Fork this very morning.

“It described a deal which would “allow coffee-lovers to pay in-store” using special software from Bakkt, a firm Starbucks received equity in as part of its terms.”

Bello Perez contends that Starbucks direct responses show the chain will NOT be doing this kind of crypt offer:

“Hard Fork reached out to Starbucks to find out more,” Bello Perez writes, “and a spokesperson for the brand said:

Our role as the flagship retailer for Bakkt is to consult and develop applications for customers to convert their digital assets into US dollars, which can then be used in our stores. We anticipate that a range of cryptocurrencies will gain traction with customers and, through our work with Bakkt, we will be uniquely positioned to constantly consider and offer customers new and unique ways to pay seamlessly, at Starbucks. As we continue to move forward with this work, we anticipate we’ll have more to share in the coming months.

…this indicates …Starbucks is not currently prepared to “risk” holding any digital assets directly.

It will, instead … swap any cryptocurrency it receives for fiat, churning the funds back into the capitalist machine that most hardcore cryptocurrency enthusiasts vehemently oppose.”

SO is Starbucks going to take the bull by the horns?

This will be big news if it is ever substantiated. Look for these urban legends to become real, as retailers and other parties move quickly toward crypto adoption.