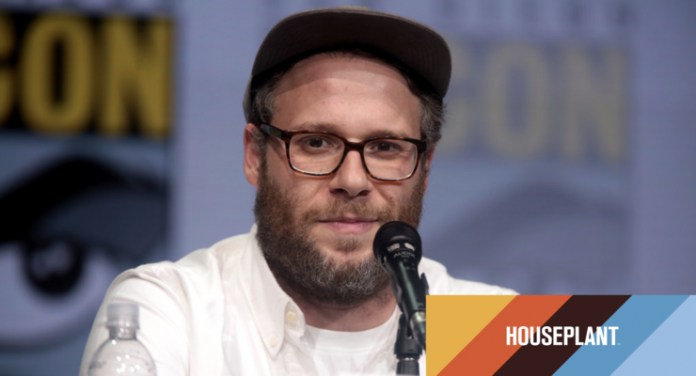 Celebrity partnerships have been a growing trend seen in the industry for a while now. As one of the largest cannabis companies in the world, Canopy Growth Corporation , has had its fair share of celebrity partnerships in the past. However, the company has just announced it was partnering with a company called Houseplant, a new brand of Canadian cannabis that’s founded by Seth Rogen and Evan Goldberg.

“Houseplant is a passion we’ve brought to life through drive and dedication,” said Seth Rogen, Co-Founder of Houseplant.  “Every decision we’ve made for the business reflects the years of education, first-hand experience and respect we have for cannabis.” Houseplants other Co-Founder, Evan Goldberg, also went on to add that they were “proud to be launching in Canada, our home. After spending five years diligently preparing for the launch of this company, we’re excited to be able to share our passion for cannabis with Canadians in this way.”


Overall, Houseplant is known for producing high-end cannabis strains, emphasizing the care they employ in selecting each strain as well as how they grow their products. Under the terms of the partnership, Houseplant will rely on the production and distribution facilities of Canopy Growth to make sure Houseplants various products are shipped and sold across Canada in the upcoming months. While the partnership has seen Canopy acquire a stake in Seth Rogen’s company, it’s still a small, minority acquisition in the company.

“We have been getting to know the Houseplant team for quite a while now and continue to be impressed by their understanding of the cannabis consumer, attention to detail, and drive towards their vision,” said Mark Zekulin, President and Co-CEO of Canopy Growth. “We could not be more excited to partner with them and work towards our shared goal of making Houseplant one of the largest cannabis brands in the world.”

Canopy Growth will also help Houseplant with various marketing and R&D efforts going forward. The two have been working together in one form or another for the past couple of years, but this new partnership marks a major step up in terms of what the future relationship between these two companies will be like.

Earlier in February, Canopy Growth made news with another celebrity partnership. Martha Stewart joined Canopy as an adviser, helping the company produce cannabis-derived products meant for health and pet care. Canopy previously had news when it struck a partnership with hip hop rapper Calvin Broadus, better known as Snoop Dogg.