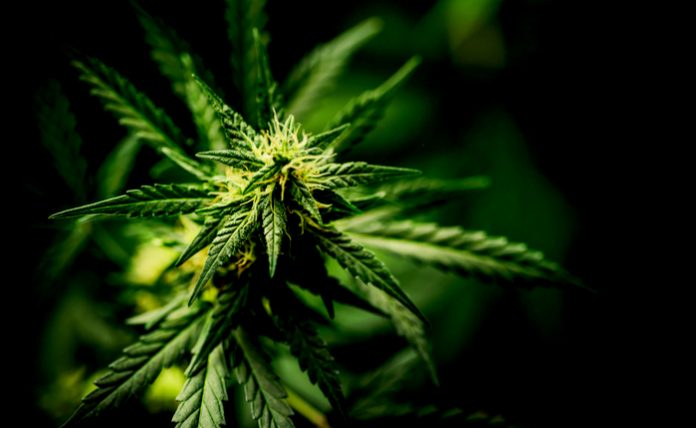 As companies continue to report their quarterly revenue figures, cannabis companies have seen significant growth over the past three months. These figures are even more closely watched than usual since these figures will include data from Canada’s national legalization.

As such, there’s a lot of hype riding behind these companies and many have reported figures that, while respectable on their own, fell short of market expectations and saw share prices tumbling. Today, Charlotte’s Web Holdings (CSE: CWEB) announced it’s recent Q4 financial reports, where among other things full year revenues grew by 74 percent to $69.95 million.


Revenues in the fourth quarter ending on December 31 2018 saw a 21 percent quarter over quarter increase to $21.5 million. An interesting quirk about Charlotte’s Web, as opposed to many other cannabis companies, is the most of its revenue came from eCommerce and online sales, which constituted around 57 percent of revenue. This is in contrast to the traditional retail dispensary model that many cannabis companies have pursued, where emphasis is placed on securing prime commercial real estate locations.

“We believe this important legislation will have a positive impact on consumer access to hemp-derived CBD products and for our valuable farming communities throughout the country. During the fourth quarter we concentrated our efforts on completing the 2018 harvest and building product inventory to support growing consumer demand,” said Charlotte’s Web President and CEO Hess Moallem. “Our 2018 harvest resulted in 675,000 pounds of raw hemp compared to 6Our 2018 harvest resulted in 675,000 pounds of raw hemp compared to 63,000 pounds in 2017. The record harvest benefits from excellent growing conditions and the unique expertise we’ve accumulated over the past five years of cultivating the complex hemp plant. This inventory build ensures we are able to meet growing demand and supply the large national retail chains that are beginning to carry our products.”

Charlotte’s Web has a reputation as being one of the market leaders when it comes to hemp-derived CBD wellness products. Sales of CBD-imbued human nutrition products, topicals, and animal nutrition have increase by 76 percent, 1085 percent, and 189 percent respectively year-over-year. “In general, broader consumer awareness of the benefits of cannabinoids, namely cannabidiol (CBD) from hemp extract, is driving increased uptake in all product categories in our retail channels and e-commerce platform,” added Moallem.

Charlotte’s Web, aside from its strong eCommerce presence, the company’s retail presence grew as over 4,000 retail stores are now selling some of Charlotte’s CBD products across the US. Additionally, the company is one of the rare cannabis companies that have been operating on a profitable basis for a while now. Even back as far as 2017, Charlotte’s Web generated profits by focuses on high-margin CBD-oils. This is in contrast to other cannabis giants with billions in market capitalization who, despite their market size, have not been operating profitably at all.

Shares of Charlotte’s Web fell around 2 percent in response to the news which, while strong enough, wasn’t particularly phenomenal. However, Charlotte’s Web is still considered one of the “safer” investment opportunities within the cannabis community due to the company’s longstanding profitability in operations.