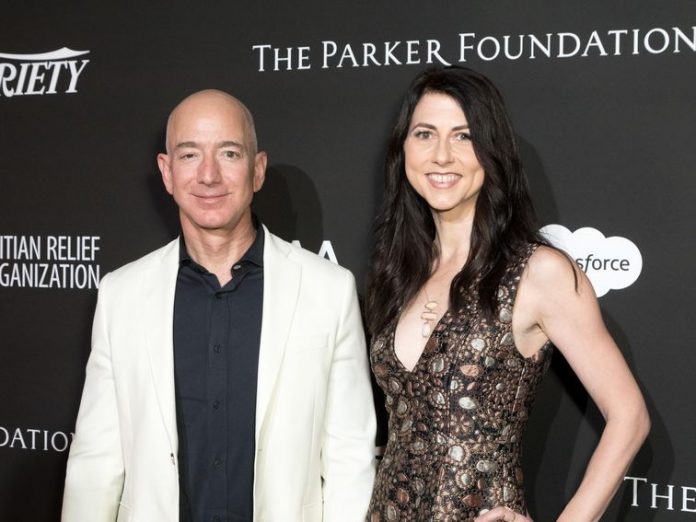 Amazon.com Inc (NASDAQ: AMZN) CEO Jeff Bezos, and his ex-wife MacKenzie Bezos tweeted Thursday afternoon that they have finalized their high-profile divorce. MacKenzie announced on Twitter that her marriage has been dissolved, adding that she will retain 25% of the couple’s Amazon stock. That values her stake at the company at more than $35 billion based on the current price of Amazon stock.

She will, however, relinquish her voting rights to Jeff Bezos who is expected to retain 75% of their Amazon stock according to the divorce settlement. Mr. Bezos will also retain all interest in their joint holdings in Blue Origin space exploration company, as well as the Washington Post. He will still be the largest shareholder of the online retail giant, which is currently valued at almost $900 billion.


“Grateful to have finished the process of dissolving my marriage with Jeff with the support from each other and everyone who reached out to us in kindness, and looking forward to next phase as co-parents and friends,” MacKenzie Bezos said in the statement.

“Happy to be giving him all of my interests in the Washington Post and Blue Origin, and 75% of our Amazon stock plus voting control of my shares to support his continued contributions with the teams of these incredible companies. Excited about my own plans. Grateful for the past as I look forward to what comes next,” Ms. Bezos added.

Jeff Bezos also followed with his own tweet saying that his ex-wife “has been an extraordinary partner, ally, and mother. She is resourceful and brilliant and loving, and as our futures unroll, I know I’ll always be learning from her.”

The announcement from the Bezoses clears up some concerns that investors had since the divorce was made public. The two announced their divorce earlier this year after the National Enquirer released initiate photos of Jeff Bezos and Lauren Sanchez, a former news anchor.

Mr. Bezos later accused the tabloid newspaper of attempting to blackmail him by vowing to publish more intimate photos and phone text. Shares of Amazon closed Thursday’s regular trading session down 0.10% to $1,818.86.

Amazon is among the world’s highest-grossing online retailers, with $233 billion in net sales and $408 billion in estimated global gross merchandise volume in 2018. Online product and digital media content sales accounted for 53% of net revenue in 2018, followed by commissions, related fulfillment and shipping fees, and other third-party seller services (18%), Amazon Web Services’ cloud compute, storage, database, and other offerings (11%).

Prime membership fees and other subscription-based services accounted for 6% of net revenue in 2018, product sales at Whole Foods and other physical store retail formats (7%), and advertising services and cobranded credit cards (4%). International segments constituted 32% of Amazon’s non-AWS sales in 2018, led by Germany, the United Kingdom, and Japan. 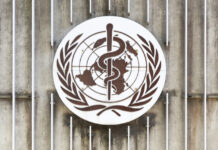 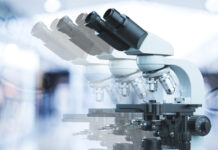 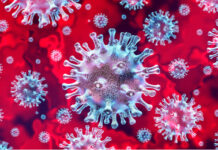