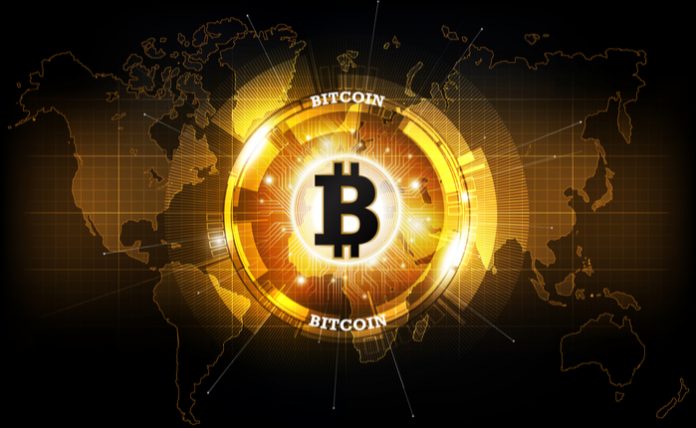 Right now, in a lot of places, the standard small consumer financial transaction is done with Visa or MasterCard, or in cash.

However, more than a few financial experts expect that to change within the coming years.

Today, the technology media is reporting on comments made by eminent entrepreneur Andreas Antonopoulos at the Deconomy conference in Seoul. As a central conference for fintech happening today and tomorrow in the South Korean capital, the Deconomy conference, according to its operators, “gathers thought leaders from around the globe for talks related to cryptography, p2p network, blockchain technologies, economics, philosophy, and business.”


Speaking this morning at Deconomy, Antonopoulos contended that crypto coins will overcome our current banking system based on national fiat currencies. According to Antonopoulos, this will happen rapidly and broadly as soon as the existing crypto system becomes more efficient and centralized.

“What we’re doing today is trying to simulate the existing system with fewer intermediaries and centralization, so that we can rapidly exceed and start doing applications that are absolutely impossible with the current centralized financial system,” Antonopoulos said.

Antonopoulos was rational about the current state of cryptocurrency as presented by William Suberg’s reporting at Cointelegraph.

“Antonopoulos highlighted the fact that, in contrast to the utopian visions of the future, current cryptocurrency usage remains either a niche hobby or a product of desperation with the banks,” Suberg writes. “At present, only a tiny fraction of consumers use Bitcoin: this is logical, he says, given the overall difficulty of crypto and the technical knowledge required to store and transact with it successfully.

Antonopoulos also noted that the biggest avenues toward blockchain adoption happen when national currencies are under siege due to inflation or other problems.

However, in time, Antonopoulos expects that cryptocurrency is going to usher in a new era of finance that will make our system look traditional.

“We are poised to achieve 10,000 times their capacity,” Antonopoulos said.

Not everyone agrees with this sort of prognostication.

“I really wish that idiots like Andreas Antonopoulos would stop parading around acting like bitcoin is a viable long-term project; it’s not, and it fundamentally lacks the technical capability to ever be so and nothing will ever change that short of abandoning bitcoin and migrating tokens onto another blockchain,” writes Thomas Burton Sieverding in a comment attached to Suberg’s story. “ It is simply inconceivable that Bitcoin with it’s 7 transactions per second will ever be able to compete with Visa’s 24000. It’s never going to happen, and this fixation with Bitcoin as the de-facto cryptocurrency really undermines the projects that actually do have the capacity to transform the world.”

One question around these two contending viewpoints is whether we may see a future crypto currency emerge that will, like Antonopoulos says, take over from trying to finance traditional financial transaction models but will not bear the name of Bitcoin. Many analysts contend that Bitcoin is a precursor to future blockchain models. As such, critiquing its current capacity is kind of a moot point.

Keep an eye on crypto markets as insiders trade predictions.