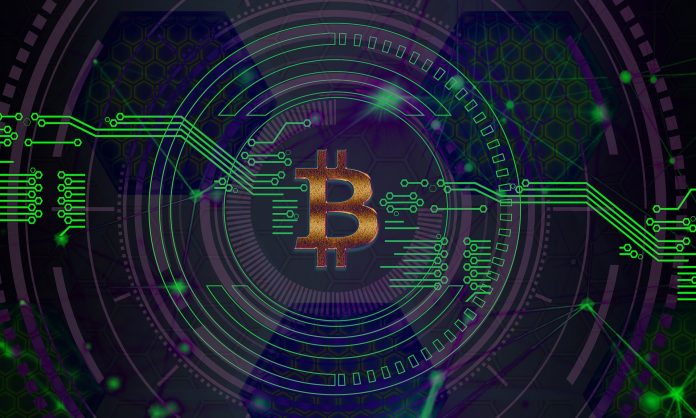 They say gamification is the way to implement any people-facing system.

If so, a company called Lucid Sight is illustrating this successful principal by developing blockchain-based games to market to traditional platforms.

Today, Cointelegraph reports Lucid Sight has raised $6 million to take a variety of blockchain games into the mainstream gaming world, adapting them to PCs as well as some consoles.

“The company will use the investment to launch Scarcity Engine, a software developer tool that is designed to introduce Lucid Sight’s blockchain-powered games on gaming platforms such as consoles, PCs and mobile devices,” reports Helen Partz, citing an April 2 report by VentureBeat. “The tool is scheduled to be launched later in 2019.”

Two current offerings from Lucid site reveal some of the aspects of game of flying the block chain. One is Crypto Space Commander (CSC), a game where players can travel through digital worlds and trade or mine digital assets.

Looking for the release of CSC Alpha soon, gamers are building their ships and preparing for an interactive experience that has, according to the website, enlisted 16,000 commanders, run 26,000 missions and mined 36 million tons of digital ore.

There’s also a baseball game called MLB Champions where players can earn rewards through the game which is based on real-life baseball games.

Both of these games illustrate a common principle when it comes to gamifying the blockchain – digital systems are linked to real-world systems or events. If you think about it, that’s how traditional national fiat currencies are. A dollar changes hands as a physical signifier of an intangible deal to exchange goods and services.

Take that a few steps further, and you have the blockchain world where bits and bytes represent transactions. How well they represent them is a matter of furious debate now as central banks, traders, regulators and others weigh in all over the board on the future of cryptocurrency.

Whatever you may think of the way toward greater adoption and buy-in, Bitcoin’s current rally is turning heads. At just near $5000, Bitcoin is 20% over where it was last month, and that alone is generating its fair share of commentary.

“This could become a new Bitcoin price trend if the pattern continues,” writes Paddy Baker at Crypto Briefing, after considering all of the arguments around long-term prices. “During periods of price stability, with a gradually tightening range, the chance of a breakout increases. The longer prices remain stable, the larger the eventual breakout. … Will Bitcoin continue to rise? Investors who bought this week will certainly hope so, but increased volatility makes short-term predictions next to impossible. But judging by the past six months, prices will probably settle find a new range, perhaps at a higher level, in the next month or so.”

Keep an eye on the Bitcoin thermometer as we look at the aftermath of a serious spike.