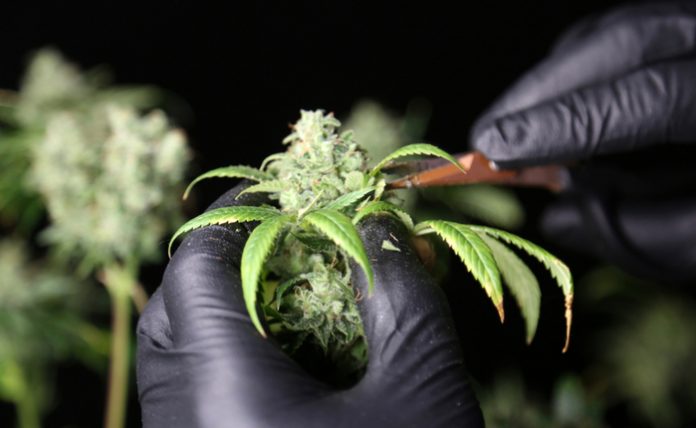 It’s easy to believe that cannabis across the board is being sold at a breakneck speed, but the reality of the situation on the ground is a little bit different.

While there are still chronic shortages of cannabis across many Canadian provinces, we’re also seeing a build-up of low-quality marijuana that companies are struggling to find buyers for. This ongoing increase of cultivation capacity could end up having some downsides as Wall Street’s top cannabis analyst recently said.


Vivien Azer, an analyst at Cowen & Co, is considered the go-to expert on the cannabis industry, with Cowen & Co having recently made history by specifically covering research on the marijuana sector. She went on to say on Monday that several large Canada-based companies will be negatively impacted by a build-up of “sub-par quality” cannabis.

This is quickly becoming the case with some of the industry’s largest companies. Last month, Tilray reported $43 million in sales for 2018, but CEO Brendan Kennedy said in a conference call that it had been difficult to find good cannabis.

“We achieved this growth despite supply chain constraints across Canada,” he said, “that have created pricing pressure for cannabis that meets our quality standards, forcing us to source from other suppliers.” This shortage of good product meant Tilray had to buy from the wholesale market, which reduced their profit margins down from 57 percent to 20 percent. In contrast to what most people expected, where there would be an oversupply of cannabis, Tilray’s CFO added that this isn’t true. “That hasn’t happened,” said CFO Mark Castaneda. “The quality of that supply is just not available as well as there’s just not enough product available.”

As a result of this, Azer went on to lower her expectations for several Canadian cannabis companies on Monday as she cited this lack of high-quality supply.

She added that due to accounting standards, most licensed producers were “likely over-valuing crop reporting that are not ready for sale. In aggregating incremental data points (particularly given the sequential revenue decline in January) and company commentary, our current read suggest that [first quarter] growth will likely be modest,” she wrote.

With many closely following Azer’s thoughts on the industry, several cannabis companies saw their stocks decline. Tilray Inc and Cronos Group both dropped around 4.5 percent in today’s trading session as some of the biggest losers in today’s market.

Both companies are still considered highly overvalued by some when looking at their revenues in comparison to their market cap. Canopy Growth Corp (TSE: WEED)(NYSE: CGC), Aurora Cannabis , and HEXO Corp (TSE: HEXO) are all down between 1-2 percent as well.

The analyst still maintains “outperform” ratings for Tilray, Aurora, and Canopy, while Cronos Group has a slightly lower “market perform” rating. Regardless, she still lowered revenue expectations for all of them.

Markets are also keeping a close watch on the fate of the U.S. “States Act,” which would protect companies from federal targeting in states that have legalized cannabis. Time will tell whether this piece of legislation will pass.