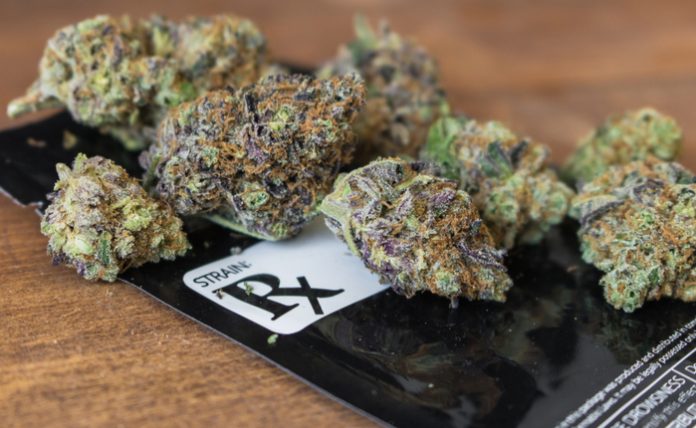 Canadian cannabis company Organigram Holdings Inc (TSXV: OGI) announced today that it reported its Q2 2019 earnings report, much to the anticipation of Wall Street. By now, it should come to no one’s surprise that cannabis companies have seen a reoccurring theme in their financial figures.

While revenues tend to have drastically increased this quarter, operational losses continued to grow as profitability seems elusive for many of these firms. While management teams justify these losses as the company pursuing a gross-centric strategy at the expense of profitability, something often done with smaller companies in the tech scene, investors aren’t buying it.


With few companies operating profitably, those who report losses are frowned upon by the markets with shares usually dropping. Such was the case today with Orgamigram Holdings Inc (TSXV: OGI), which reported 693 percent revenue increases yet continued to operate at a net loss.

The company said today that while gross revenue grew to C$33.5 million in comparison to C$2.93 million a year ago, operational losses grew to C$6.4 million, or around 5 cents a share. Organigram also reported that its cultivation costs came to 85 cents per gram of dried flower, as opposed to the C$1.48 it was last year thanks mostly to higher yields per plant.

Organigram also expects its Phase 4 expansion of its signature Moncton facility to conclude sometime in 2019. The additional cultivation capacity is expected to triple the company’s maximum growth output from 36,000 kilograms to 113,000 kilograms per year.

“We executed very well again this quarter and have established Organigram as one of the leaders in the Canadian adult-use recreational market. For the second consecutive quarter, our results reflected operational excellence which translated into record revenue for the Company, industry-leading adjusted gross margin, and positive adjusted EBITDA, all of which differentiates us from most of the Canadian industry today,” said Organigram CEO Greg Engel. “Our team has already progressed several key initiatives in preparation for the derivative and edibles launch in the fall of 2019. We are excited about the significant growth ahead expected from these new products, our expanding capacity, our strategic partnerships, and our relentless focus on continuous improvement to consistently deliver high-quality producer to our customers.”

In the press release, Organigram went on to highlight its past achievements this quarter, including its letter of intent to work with the Quebec provincial cannabis regulators, making it one of three Canadian producers that operate in all provinces.

Additionally, the company mentioned it’s multi-year extraction partnership with Valens Groworks, which would see the company produce high-quality concentrate oils as Organigram prepares for the October 2019 launch of CBD-infused products.

While the plant form of cannabis was legalized federally across Canada in 2018, cannabis edibles remain off the table until October 2019 when additional regulations are released. With an expected market size of around $4.1 billion, many companies are preparing product launches in an attempt to capitalize on this potential market once it’s been legalized.

In response to the news, shares of Organigram holdings dropped almost 6 percent today. With a market cap of $1.35 billion, Organigram is seen as one of a number of cannabis companies in the sweet spot in terms of established presence and growth potential.