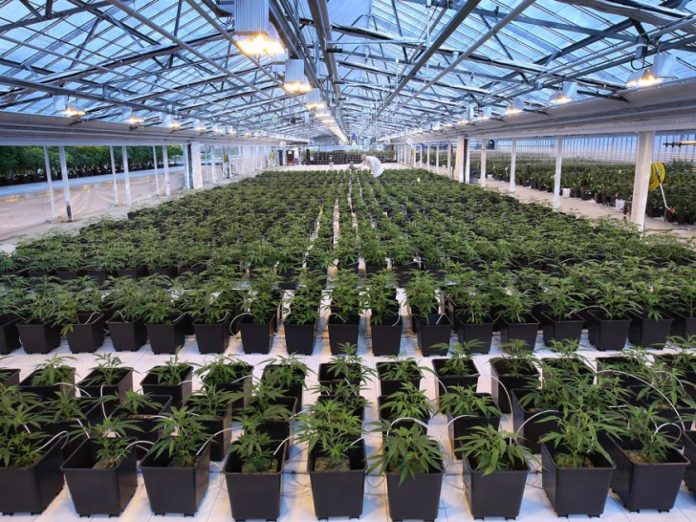 The week continues to be somewhat of a downer for marijuana stocks, with many companies reporting disappointing earnings reports as investors sold some of their shares.

Previously, Aphria Inc , one of Canada’s largest cannabis producers, announced today that it intends to take on an extra $300 million in debt to help expand its operations. The announcement was seen as a worrying sign to investors, who already are worried about the company’s significant losses and lack of profitability.


The company “announced that it proposes to offer pursuant to a private placement US$300 million aggregate principal amount of convertible senior notes due 2024 (the “notes”), subject to market conditions and other factors. Aphria also intends to grant to the initial purchasers of the notes an option, exercisable within 30-day period, to purchase up to an additional US$45 million aggregate principal amount of notes,” according to their press release. “Aphria expects to use the net proceeds from the offering of the notes to support its international expansion initiatives, for future acquisitions and for general corporate purposes, including working capital requirements, in jurisdictions where federally and nationally legal.”

In response to the news, shares of Aphria tumbled around 10 percent in today’s trading session. The company has already seen itself struggle in the markets after its recent earnings report which saw operating expenses continue to grow. Earlier this week Aphria’s earlier fiscal results dragged down the entire cannabis sector by association, with the company selling less marijuana during its recent quarter than it did in the prior one where Canadian legalization began only halfway through.

“It’s really early in this entire industry. What’s important is that the industry where it’s going is a $150 billion industry growth, Aphria will grow to a billion dollars in cannabis sales by 2020,” said Aphria Chairman and interim CEO Irvin Simon in an interview with CNBC earlier this week. He went on to say that much of these losses were one-time investments in greenhouses and other assets that were needed to prepare the company going forward. “There’s a lot of start-up costs involved here. There were plants that we took out of one part of the facility to prepare for our next license. The big thing is now Health Canada has given us another license and we have the ability to grow Aphria.”

Earlier, Aphria became somewhat of a black sheep in the cannabis industry when it fell under the scrutiny of various short sellers for supposedly insider-motivated acquisitions. While those concerns have vanished, it seems that the company is still struggling in many ways to compete with its rivals. While it’s true that much of these costs were one-time investments, investors are still alarmed that less actual cannabis was sold this quarter than before.

Aphria Inc and its subsidiaries produce and sell medical marijuana. Its products include Capsules, Oral solutions, and Vaporizers. The company’s operations are based in Leamington, Ontario. It is focused on producing and selling medical marijuana and its derivatives through retail sales and wholesale channels. – Warrior Trading News