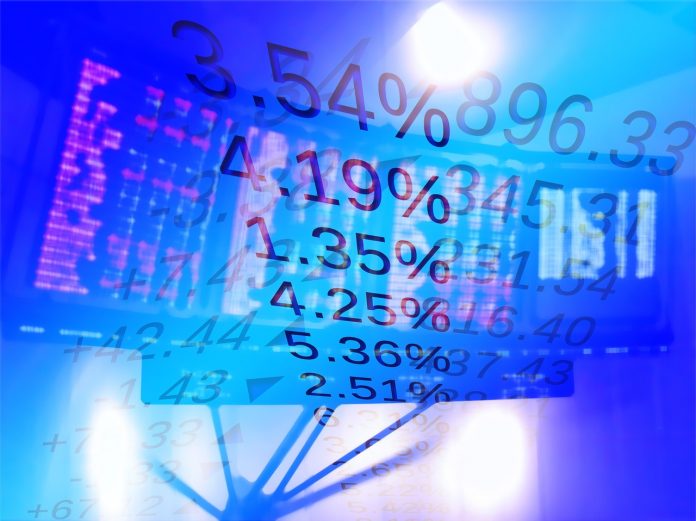 This morning, SP500 and DJIA are off their feed, having taken a double dip together from yesterday’s highs.


Disappointingly weak earnings reports from 3M and other industrial companies kept U.S. stock indexes in check on Thursday, blotting out a set of blowout results from big-name tech companies,” writes AP reporter Stan Choe, noting that the Nasdaq fared better than other indices with 3M’s woes taking a bite out of the Dow.

“Tech companies have been leading the way this year, as the S&P 500 index returned to a record this week, on expectations that they can continue to deliver strong growth despite a slowing global economy,” he writes. “And many are delivering: Revenue jumped 14% for Microsoft and 26% for Facebook from a year ago.”

“ United States and Chins is set to restart high-level advanced round of trade negotiations in Beijing on Apr 30. On Apr 17, both The Wall Street Journal and Bloomberg reported that the United States and China are trying hard to reach a deal to end the prolonged trade-related conflict by early May. President Trump and his Chinese counterpart Xi Jinping could sign the deal later that month or the first week of June.”

Elsewhere this morning, FarmProgress reports on another blow to industry in the American heartland, this one focused on agribusiness.

“Twin storms are battering already soggy fields in the Delta and upper Midwest, which could see more April snow as well,” reports Bryce Knorr. “Several more systems are due over the next week and the second week of the outlook is also wet.”

This reporting takes place in the troubling context of a season where U.S. farmers, already fighting tough market conditions, have taken many losses related to wet weather and its aftermath: soggy fields, ruined crops.

Keep an eye on these sectors as you look at where American stocks are going in general – making broad market plays requires attention to a great number of moving parts – last but not least, potential action by the Federal Reserve to raise interest rates. However, in the absence of that news, the threats to industry are pretty serious.