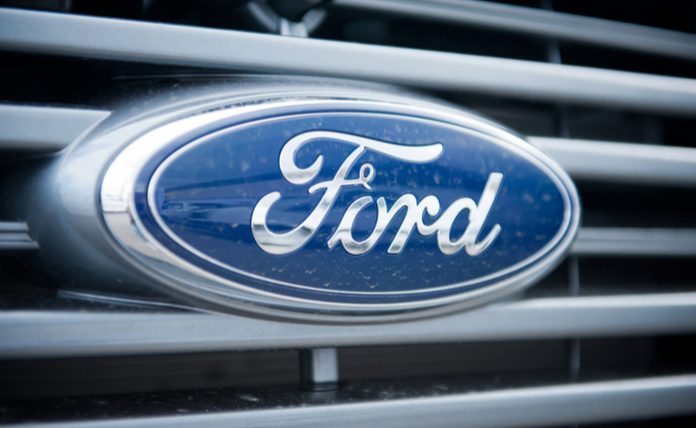 Ford Motor Co (NYSE: F) saw its largest single-day jump in over a decade, surging over ten percent in a single trading session. At the same time, shares of another automaker, Tesla Inc (NASDAQ: TSLA), have been plunging, having dropped a few percentage points as well on the same day.

As it turned out, Ford ended up surpassing Tesla as the second top car maker in market value, regaining its position previously lost to Elon Musk’s car company.


Thanks to the surge in share price, Ford’s market valuation ended up being around $40.7 billion late Friday, inching out over Tesla’s declining market value which ended the week closer to $40.6 billion. The number one spot, General Motors Co (NYSE: GM), currently has a market cap of $56 billion in comparison.

Ford’s spike in share price came as a result of the car makers first-quarter earnings report, which significantly surpassed analyst expectations. As the company has been undergoing a restructuring effort, worries have grown over the company’s performance.

Overall, Ford reported adjusted earnings of 44 cents per share behind sales of $40.3 billion, in comparison to the 27 cents per share expected by most Wall Street analysts.

On the other hand, analysts were calling Tesla’s miserable earnings performance a “debacle.” The company had missed its revenue targets this quarter amidst lower-than-expected automobile sales and with Elon Musk promising that the car maker would be profitable sometime in this fall, many have become tired of the CEO’s constant promises.

With the company’s balance sheet taking a significant hit to its cash reserves after a convertible-bond payment in March close to a billion dollars, it’s looking increasingly likely that Tesla will have to raise funds again to stay afloat.

Time will tell how Tesla fares, but so far it seems unlikely that the company will pull ahead in the months to come. Ford’s re-emergence as the second largest automaker in the country is seen by some as a victory of strong fundamentals over alluring promises of revolutionary change.

Ford Motor Co. manufactures automobiles under its Ford and Lincoln brands. The company has about 14.3% market share in the United States and about 7% share in Europe.

Sales in North America and Europe made up 65% and 21% of 2018 auto revenue, respectively. Ford has about 199,000 employees, including 55,400 UAW employees, and is based in Dearborn, Michigan. – Warrior Trading News

It sells solar panels and solar roofs for energy generation plus batteries for stationary storage for residential and commercial properties including utilities. The Tesla Roadster debuted in 2008, Model S in 2012, Model X in 2015, and Model 3 in 2017. 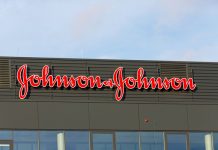