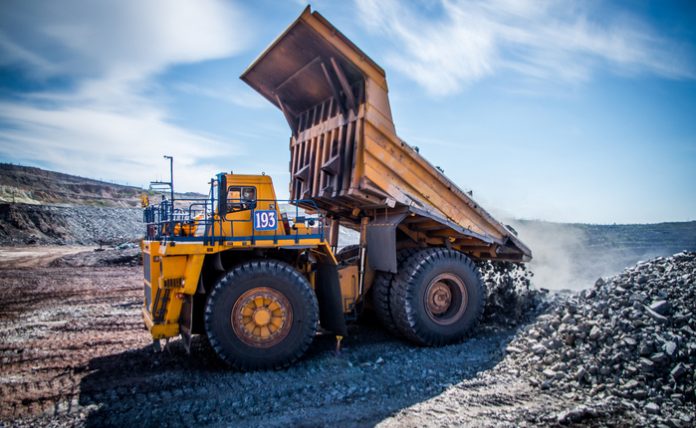 Iron prices have been rising over the past couple of months fueled by several influencing factors, the most prominent of which has been the ongoing global supply crunch.

A problem further amplified by the dam disaster of Vale (NYSE: VALE), various shutdowns of ore processing facilities in Brazil have led to iron prices going up.

According to a report produced by Fitch Ratings, the agency went on to say that this increase in commodity prices is a good time for these companies to save up money, pay off existing debt, and improve their credit while they can.


“The sharp rise in iron ore prices to over $90/dry metric ton (dmt) from under $75/dmt since January, due to supply disruptions in Brazil and Australia, may be more structural than initially anticipated. Sustained higher iron ore prices of above $75/dmt over the next 9-12 months should provide cash flow windfalls for global iron ore producers across our rating portfolio through 2020,” read the report. “Tighter supply following the Vale dam collapse and subsequent idling of mines across Minas Gerais, Brazil, and tropical cyclones in Australia has put upward pressure on iron ore prices. The idled Brazilian mines represent 93 million metric tons (Mmt) of annual production. The cyclones in Australia damaged Rio Tinto’s port and disrupted exports from FMG and BHP.”

Specifically, the report mentions major iron ore producers like BHP Group, Rio Tinto, and Fortescue Metals, a number of which have credit reports near the junk bond level.

CAP has a BBB- rating, while Companhia Siderurgica Nacional has a B-. Fortescue Metals Group has a BB+ while both Rio Tinto and BHP Group have relatively strong credit ratings in the A range.

With iron ore prices reaching over $90/dmt in April, this should provide companies with a suitable windfall that is expected to last through till 2020.

Even though prices are expected to stabilize in the coming months closer to the $75/dmt level, Fitch didn’t see iron prices declining too drastically following Brazil’s Vale dam collapse in January.

The incident, which killed over 300 people, ended up closing other mines across the state of Minas Gerais. To make things worse, heavy rains in the northern part of Brazil played havoc with Vale’s production in that area.

While the Brazilian situation is the largest factor impacting iron prices, another country has seen substantial supply cuts that have played their own role in the commodity’s escalating prices. A series of cyclones in Australia have damaged Rio Tino’s port as well as disrupting exports from both BHP and Fortescue Metals Groups.

Fitch predicts Australian miners could lose around 25 million metric tons of production in 2019 combined. At the same time, demand in China, which represents around 60 percent of the world’s iron ore demand, is expected to remain the same.

With Beijing moving forward with stimulus measures such as reduced value-added taxes to help promote infrastructure development, iron demand is expected to remain strong in the years to come.

“Our iron ore price deck for rating purposes currently stands at $75/dmt for 2019. We expect some of the supply tightness and market dislocation to be transitory, the gap of lost production to narrow, and the price of iron ore to soften in second-half 2019,” the report concluded.