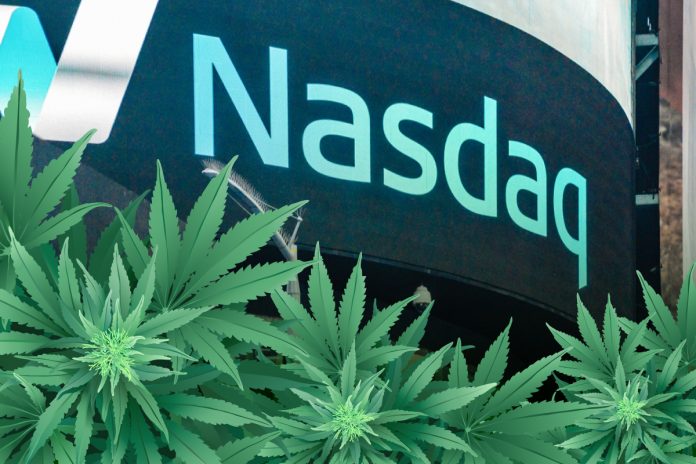 Most cannabis companies go through a series of stages when it comes to going public on the markets, first trading on less active exchanges such as the TSXV before hopefully graduating to more popular ones down the road.

One closely watched cannabis company that’s had limited exposure to major public markets so far has announced its intention to list on a major U.S. exchange.

Organigram Holdings Inc (TSXV: OGI) stated in a press release that they were going to list on the NASDAQ, joining other companies such as Tilray (NASDAQ: TLRY) and Cronos Group (NASDAQ: CRON).


“As a management team we are seeing increased interest from investors in the U.S. and internationally and believe that having a listing on the NASDAQ will facilitate trading. In addition, based on precedents in the cannabis space, we expect trading volumes to increase which should result in increased liquidity for all investors,” said Organigram CFO Paulo De Luca.

In preparation for the filing, Organigram also refiled their annual financial statements for fiscal years of 2017 and 2018 to include reports that their financial figures have been audited by independent companies.

Just earlier last week, Organigram also released their quarterly financial figures for their second quarter of fiscal 2019. Overall, the firm reported a record net revenue of $26.9 million, over double than what the company saw in Q1.

“We executed very well again this quarter and have established Organigram as one of the leaders in the Canadian adult-use recreational market,” added Greg Engel, Chief Executive Officer in reference to the earnings results. “For the second consecutive quarter, our results reflected operational excellence which translated into record revenue for the Company, industry-leading adjusted gross margin, and positive adjusted EBITDA, all of which differentiates us from most of the Canadian industry today.  Our team has already progressed several key initiatives in preparation for the derivative and edibles launch in the fall of 2019. We are excited about the significant growth ahead expected from these new products, our expanding capacity, our strategic partnerships, and our relentless focus on continuous improvement to consistently deliver high-quality product to our customers.”

Gross revenues for Organigram were at $33.5 million and signified a strong showing for the cannabis company.

With a market cap of around $1.3 billion, Organigram still has plenty of growth potential in the future and is often lumped in together with a number of upcoming Canadian cannabis companies like Hexo Corp (TSE: HEXO), who are expected to surge in the coming years exponentially.

Organigram also announced that they were making substantial production expansions, with their signature Moncton facility set to add 92 grow rooms and will triple the company’s cultivation capacity to 113,000 kilograms per year.

The company also is releasing a cross-platform mobile app for medical cannabis patients, making it easier for them to use their cannabis medications.

Shares of Organigram Holdings surged mildly in the morning when news came out about the listing, but quickly gave up that loss and dipped into the negative, ending the day at a mild 0.8 percent decline.

Stock prices for the company have been steadily increasing over the past six months, doubling in the four-month period between December 2018 where prices were around C$4.26 to today’s C$8.75 per share.