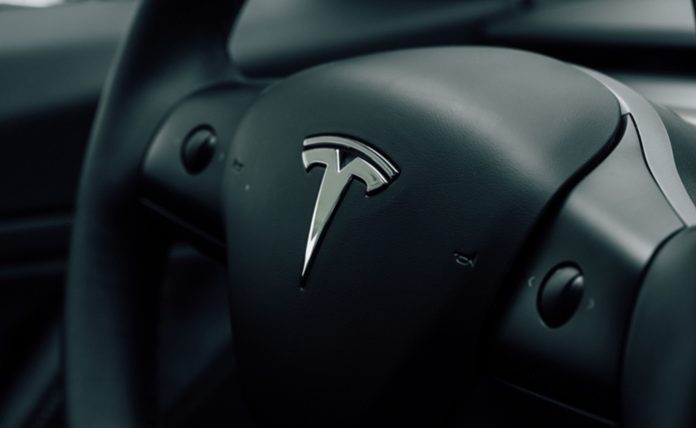 One of Tesla’s (NASDAQ: TSLA) major shareholders has decided to call it quits and liquidate most of their stake in the company. Coming as a massive blow to Tesla’s image, news broke today that T. Rowe Price (NASDAQ: TROW), a major fund manager and one of Tesla’s biggest investors, has sold around 81 percent of its stake in the company, down from 8.9 million shares to 1.7 million as of March 31st.

According to a Wednesday filing with the Securities and Exchange Commission (SEC), T. Rowe has dumped most of their holdings, another bad sign for the embattled auto manufacturer. The move from the company comes as shares of Tesla continue to fall, having declined 30 percent this year in comparison to the S&P500’s 14 percent gain.

Many are worrying about Tesla’s ability to raise future funds after burning through over $1.5 billion in the last quarter alone, let alone the delivery problems the company has been having.

Additionally, CEO Elon Musk’s ongoing disputes with regulators about his tweets alongside the concerning departures of many key accounting executives have analysts more than worried about the stock’s future. The Wall Street Journal reports that experts have already downgraded the companies stock, with Evercore ISI cutting their target price down from $240 to $200.

What’s even worse for Tesla is that even though T. Rowe has withdrawn its support for the company, it continues to invest heavily in companies that are considered competitors to Tesla in the bid to develop autonomous driving vehicles.

T. Rowe has given funds to Cruise, a unit of General Motors which is developing driver-less cars and was recently valued at $19 billion. They’ve also invested in Aurora Innovation, whose chief executive previously launched Alphabet Inc.’s self-driving car program.

Overall, this move leaves the company holding the smallest number of Tesla shares since 2013. Both Tesla and T. Rowe declined to comment on the development.

Shares of Tesla ended the day slightly in the red, dipping quite drastically in the morning before recovering and ending the day at a 0.15 percent loss. The stock fell an extra 0.4 percent in after-hours trading. Just one month ago in mid-April, Tesla was trading in the $270s, having declined by over $40 in just 30 days.

T. Rowe Price provides asset-management services for individual and institutional investors. It offers a broad range of no-load U.S. and international stock, hybrid, bond, and money market funds. At the end of March 2019, the firm had $1.082 trillion in managed assets, composed of equity (57%), balanced (30%) and fixed-income (13%) offerings. – Warrior Trading News 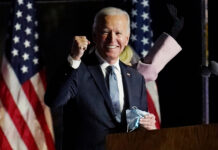