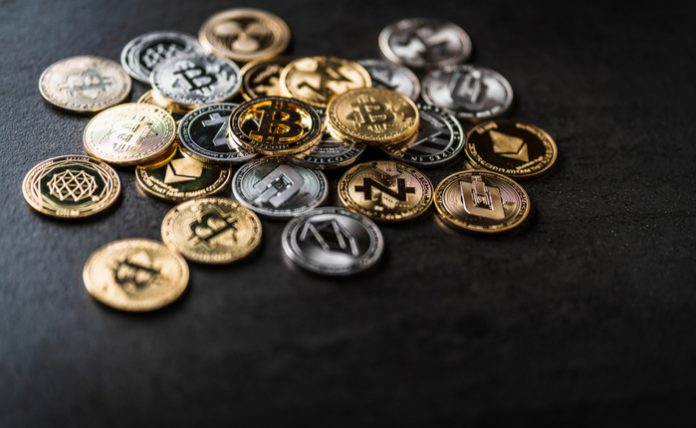 “January 23, 2019 – analysts see on-chain transactions turning positive year-over-year for the first time since January of the prior year.

The above are just two entries in a kind of crypto journal kept by Thomas Lee of Fundstrat Global Advisors, who has published a list of 13 indicators that crypto winter is over and cryptocurrencies are on their way upward.

In reporting at Cointelegraph this morning, Thomas Simms talked about Lee’s remarks at the Consensus conference earlier this month and his contentions that Bitcoin and other coins are in a positive turnaround.

Besides pointing to Bitcoin’s golden cross April 23 and noting some interesting surveys and reports along the way, Lee suggests that spring is here.

As further evidence, Lee also notes changes to the Fundstrat Bitcoin Misery Index (BMI) which reached a high mark March 27 – a kind of measure of how crypto holders feel the pain in a volatile market.

As of the past week or so, Bitcoin has generally coalesced around the $8000 mark, with ranges currently around $7700 this morning.

While many are enthusiastic about cryptocurrencies long-term potential, detractors are suggesting that Bitcoin is overbought (or at least overvalued) right now – as in reporting from J.P. Morgan Chase analysts arguing that the recent Bitcoin rally brought the coin above what they call its “intrinsic value.”

“Defining intrinsic or fair value for any cryptocurrency is clearly challenging,” analysts write.

Keep an eye on Bitcoin and, for that matter, on J.P. Morgan’s own new private coin JPM Coin as we continue to follow a fast-paced market in a new corner of the financial world.