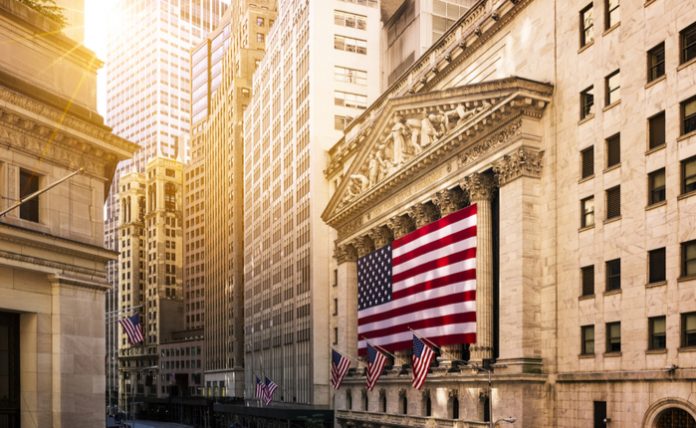 Stocks are set to open higher on Tuesday, amid reports that Republican lawmakers are discussing taking legislative action to block President Donald Trump’s plan to impose a 5% tariff on all Mexican imports from June 10. The lawmakers fear American consumers and businesses could be forced to pay higher taxes once the new tariffs go into effect.

Elsewhere, the Trump administration has accused the Chinese government of pursuing a “blame game” saying the country misrepresented its trade discussions with the U.S. in a weekend white paper and recent public statements.

“Our negotiating positions have been consistent throughout these talks, and China backpedalled on important elements of what the parties had agreed to,” the United States Trade Representative office said in a statement.

The Federal Trade Commission is probing Amazon and Facebook, while the Justice Department is examining Alphabet’s Google division and Apple, according to multiple reports.

On Monday, WSJ reported that the FTC will examine whether Facebook has stifled digital competition through its practices. Shares of the social media giant sank 7.5% on the news.

President Trump on Tuesday held a breakfast meeting with U.K. Prime Minister Theresa May and business leaders, where he promised them a “very, very substantial” post-Brexit trade deal with the U.S.

May is set to resign as Conservative leader on Friday, June 7 after lawmakers in the country repeatedly rejected her Brexit proposals. However, she will continue to serve as prime minister until another leader is announced.

The president joked about the timing of May’s resignation telling her that she should “stick around” to do a bilateral trade deal between the U.K. and the U.S.

Apple (AAPL) on Monday unveiled a faster, more privacy-focused mobile operating system dubbed iOS 13 during its annual developer conference in California. The iPhone maker expects iOS 13 to make apps launch up faster, reduce their sizes by 50%, and updates by 60%.

iTunes has been split into three apps: Apple TV, Apple Music, and Podcasts. Apple is also going to give iPad its own operating system.