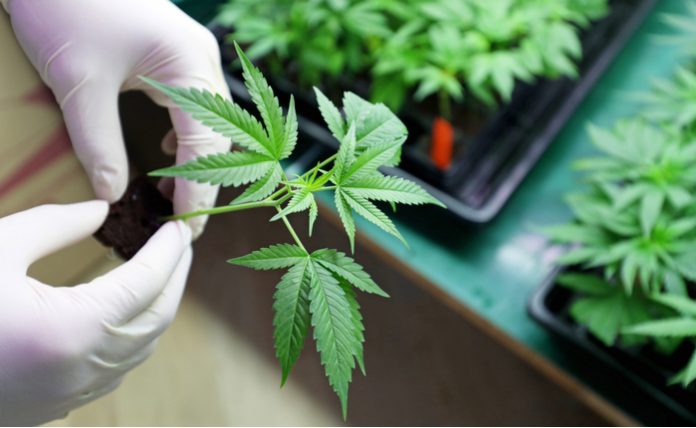 While Cannabis as a sector has seen a strong 2019 for the most part, the past couple of months have seen the industry decline as a whole.

While there were many reasons why this occurred, one interesting development that analysts have noted is that many of the much-lauded multi-state-operators (MSOs), which previously were considered darlings in the eyes of the financial press, have fallen out of favor among investors.

Most of the largest MSOs have seen their share prices fall by over 10 percent in the first half of June alone, with a further four having fallen by over 18 percent. The biggest losers so far in the month have been TerrAscend Corp, IAnthus Capital Holdings, Cresco Labs and Green Thumb Industries, having fallen 21.9 percent, 21.7 percent, 18.6 percent, and 19.2 percent respectively.

MedMen Enterprises fell by 8.9 percent, while Harvest Health & Recreation, which made news for securing major cannabis partnerships with retail shopping malls, fell by 11.7 percent so far in June.

Trulieve Cannabis Corp also saw a modest decline, dropping 8.7 percent in the first half of the month. The only company to be spared by this decline was Acreage Holdings, which increased by 2.7 percent.

While there are a number of potential reasons for this decline, one of the biggest factors has been the rise of antitrust worries amongst regulatory figures. As major mergers continue to take place in the industry, the Department of Justice has begun to take an increased interest in these acquisitions.

“We haven’t heard much, if any, media discussion of antitrust concerns, but there have been several examples of second requests for information by the Department of Justice that are slowing down deal closings. We find it very odd that the DOJ is getting involved at all given that the industry is federally illegal, but we don’t make the rules,” wrote Alan Brochstein, an independent financial analyst who is considered one of the top figures writing about the cannabis sector.  “Just this past week, Cresco Labs announced a delay in the closing of its acquisition of Origin House. MedMen is still waiting to close the PharmaCann acquisition announced in late December. Harvest Health and Recreation had to push out the expected closing date of its Verano Holdings acquisition.”

Another major reason for the decline of these companies is due to the offloading of shares by insiders. The majority of MSOs have gone public with large founder stakes in comparison to the overall size of the outstanding public shares.

When these insiders sell their shares, it leads to a spike in volatility as well as a wave of bullishness amongst traders, who so insider selling as a bad sign.

However, most experts don’t expect these declines to last for long and that most of these companies will recover within the near future.

With the above-mentioned factors being temporary in nature, this decline could prove to be a solid buying opportunity for investors since many of these MSOs, like Harvest Health, have never been in a better position in regards to their retail exposure and other fundamentals.