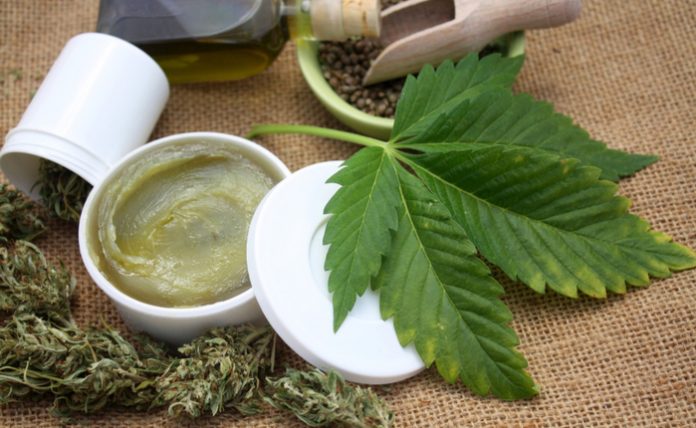 Tuesday was a relatively poor day for cannabis stocks. Although there wasn’t any massive news development or that big of a drop in the markets, weed stocks had fallen across the board in a slump ahead of key economic figures to be released later this week.

One of the few winners to buck the trend was Aleafia Health Inc (OTC: ALEAF), which saw it’s stock rise modestly on news of securing a major Australian export permit.

The permit would allow Aleafia to export their signature medical cannabis oils, including drops and sprays, to Australia, which remains a relatively undersaturated market in comparison to Canada, the U.S. and even Europe.

“The receipt of Health Canada Export Permits enables Aleafia Health to sell high-margin, value-added cannabis products across international borders for the first time, representing a major milestone as we augment our global distribution platform,” said Aleafia Health Chairman Julian Fantino. “We continue to prove the international viability of our highly differentiated cannabis health and wellness ecosystem with products, clinic operations, education and distribution. With among the largest cultivation and extraction footprints in Canada coming online, we will continue to look to new international markets.”

Back in late June, Aleafia made news when it announced it had successfully raised around $40 million in a public funding round, with almost 800,000 shares have changed hands during the day the announcement was made. For a relatively small penny stock, this was a big surge in volume as shares spiked by 15 percent over the course of the day.

Despite its status as a penny stock, Aleafia now has an annual production capacity that puts it among the top 10 growers in Canada with a total annual output of just under 140,000 kilograms.

Experts bullish on the stock argue that in comparison to the producers, whose stock prices are several times highly despite having production capacities only two to three times higher, Aleafia is expected to rise across 2019.

Shares of Aleafia ended the day up 3 percent as the cannabis market overall was a slump. Few marijuana stocks were up today as the sector was hit by a holiday slump of sorts leading up to Independence Day.

At the same time, investors are waiting on key jobs data that is to be released on Friday, meaning that money is sitting on the sidelines at the moment. Korey Bauer, portfolio manager of the Cannabis Growth mutual Fund went on to say that the “holiday week is causing a slowdown” that he expects to continue as the week goes on.

Traders shouldn’t expect much from the marijuana sector in terms of volatility unless a surprise news development or announcement occurs in the next couple of days.

Aleafia Health Inc is a vertically integrated cannabis health and wellness company which owns three cannabis product and cultivation facilities where it produces a diverse portfolio of commercially high-margin derivative products including oils, capsules and sprays. The company operates national network of medical cannabis clinics and has seen over 60,000 patients to date. – Warrior Trading News