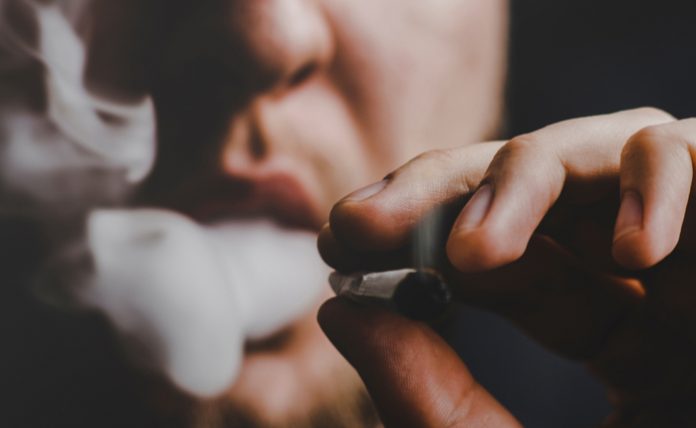 The Canadian cannabis market might be growing at an impressive rate, but the federal restriction on licensed cannabis stores across the country has led to a situation where there aren’t enough dispensaries to go around.

This, in turn, has been part of the reason why many marijuana companies have struggled to sell as much cannabis in Canada as they initially projected, as federal retail restrictions have been cutting off wider access to retail customers.

What this also means is that the illegal market for marijuana still remains strong, further chipping away at the total market for cannabis that legal companies can sell to. In response to this, the province of Ontario, Canada’s most populated province with the most demand for weed, announced they were opening up a further 50 dispensaries to combat the illegal market.

For the Canadian administration under Justin Trudeau, which came to office on the promise of legalization marijuana, the biggest problem facing the legalization hasn’t been so much the supply crunch as it is the presence of the illegal market.

While the administration promised that making recreational pot legal nationwide would destroy the illicit market, the truth of the matter is that illegal dealers still are surviving as many customers simply can’t find enough pot to go around.

“Our government is continuing to take a responsible approach to opening cannabis stores across Ontario, allowing private sector businesses to build a safe and convenient retail system to combat the illegal market. With marginal improvements in national supply, we are proceeding to issue up to 50 new cannabis store licences,” said Rod Phillips, Minister of Finance. “Despite the ongoing federal cannabis supply shortages, Ontario is taking further action to protect young people, keep our roads and communities safe and combat the illegal market in response to the federal government’s decision to legalize cannabis,” added Doug Downey, Minister of Defence. “While the federal supply issues persist, we cannot in good conscience issue an unlimited number of licences to businesses. A phased-in approach remains necessary.”

Earlier in the year, experts predicted that Canada’s pot shortage could last up to three years, with around 50 percent of all cannabis products at the time across five provinces were out of stock. Across the other side of the border, Oregon is currently sitting on a seven-year stockpile of marijuana as it struggles to sell the cannabis it has produced.

While the easiest solution would be for the state to simply sell off it’s excess supply to Canada, this doesn’t seem like it’s going to happen anytime soon thanks to various legal issues. Specifically, the federal Cannabis Act of Canada doesn’t allow the country to import recreational cannabis that wasn’t grown in as regulated of an environment.

Both private companies, as well as provincial authorities, blame the other for the ongoing cannabis shortage in the country. While supplies have improved somewhat since late 2018, most cannabis companies will continue to ramp up their production capacities for the next couple of years until hitting a market equilibrium where supply and demand finally evens out.