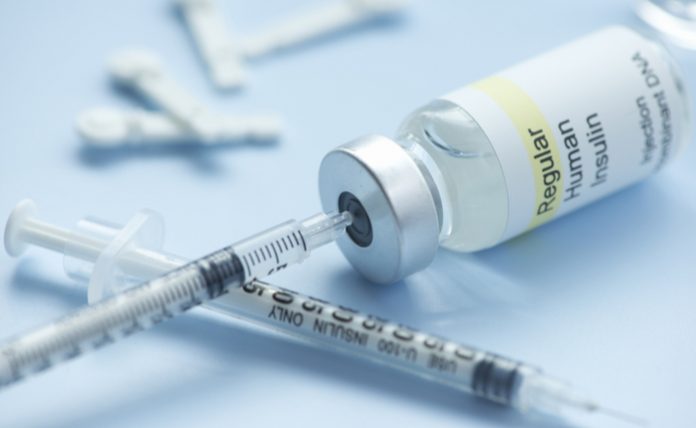 The stock of a “penny” firm called Valeritas Holdings jumped an insane 43% this morning pre-market, building on an already established rally that may be partially based on the company’s Monday announcement of progress in developing a wearable insulin delivery service for type II diabetes.

Valeritas (VLRX) describes itself as “a commercial-stage medical technology company focused on improving health and simplifying life for people with diabetes by developing and commercializing innovative technologies.”

The company’s V-Go product, still in the pipeline, is a wearable option described as “like a patch” that can stand in for routine injections.

After spiking up above four dollars in pre-market trading, VLRX has fallen back to the $3.80 range but that’s still an impressive value at nearly 25% above its value just last night.

It’s also a more sustained increase: the stock saw lows of $2.60 at the beginning of this month after falling from $3.60 one month ago. Now VLRX is on the way back up.

Yesterday, analysts were looking at whether the VLRX rally was going to continue.

It will be exciting to see whether the stock manages to continue increasing or take a minor break for the next few days,” wrote Ethane Eddington at Press Recorder Tuesday.

Eddington also went into some of the chart’s back story which makes the current rally even grander.

In hindsight, it seems like that rally did very much continue, and the bulls are piling on this pharma stock based on its potential to help treat chronic diseases in the 21st century. Keep VLRX on your watchlist as a multi-day gainer with demonstrable potential. 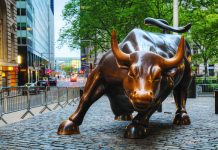