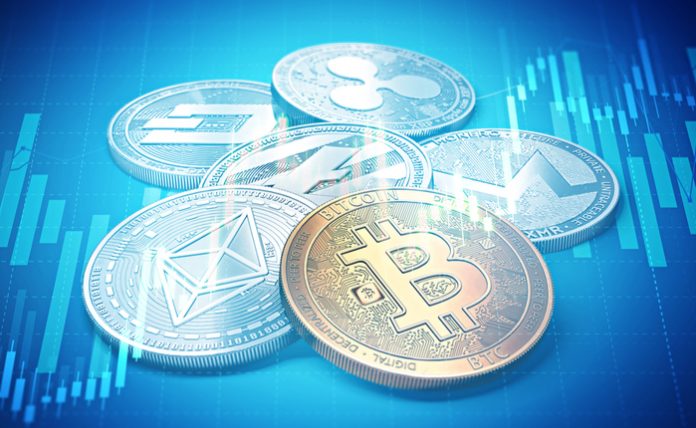 Daniel Palmer at Coindesk reports this morning what Bloomberg has found out that Diginex, a company offering cryptocurrency consulting and other services, is planning to get onto the exchange through a somewhat unusual method.

The target is 8i, which is already listed on NASDAQ – a merger planned with 8i would put Diginex on the map, and by proxy, on the exchange. Diginex shareholders would get stock in 8i as described in coverage of the proposed deal.

This move, called a ‘reverse IPO,’ allows the company to become publicly traded without actually going through routine IPO procedures including funding and regulatory hoops.

The backdoor listing of a blockchain firm would be somewhat unprecedented. The firm’s stated purpose includes relevance to the crypto sector, in an age where data rules.

“The emergence of private, distributed ledger technology brings with it near limitless possibility for optimizing and creating enterprise value across industries,” write spokespersons describing Diginex offerings.

Calling the customized fintech advisory service “a bespoke approach” might be a little much, but in promoting the company’s public sector work, Diginex writers show how this company might be one of many using blockchain to solve various social ills and fill in enterprise gap that’s becoming apparent as blockchain promises to innovate our business world in so many different ways:

“Together (with public sector partners) we are addressing critical societal challenges in areas such as voter access, online identity management, and migrant workers’ rights.”

On its web site, the firm cites various “themes” that fintech can help to address, including a lack of user-friendly ways to invest and move capital, transparency issues in traditional banking, and more.

Look for the reverse IPO to springboard Diginex and its acquisition into the crypto landscape, as a NASDAQ player. 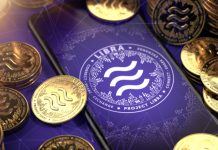 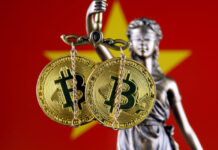