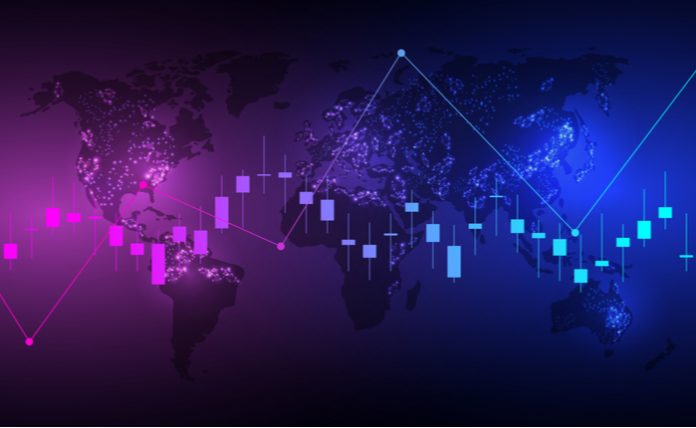 While the Fed will most likely cut interest rates, investors will be paying close attention to Chairman Jerome Powell’s press conference on Wednesday afternoon which is expected to provide an opportunity to gauge the future path of U.S. monetary policy.

Capital One Financial Corp (NYSE: COF) said Monday that an outside hacker obtained the personal information of over 100 million credit card customers and applicants, one of the largest data breaches from a bank.

The FBI has since arrested a Seattle area woman, Paige A. Thompson, who worked for Amazon Web Services (AWS) years before the breach happened.

American and Chinese trade officials began their two-day meeting negotiations in Shanghai on Tuesday to try and reach an agreement, though expectations are low. Both sides have so far failed to agree on the most pressing issues during their previous meetings and there is little to suggest that a deal is within reach.

“I don’t think personally China would sign a deal if I had a 2% chance of losing the election. I think China would probably say: ‘Let’s wait. Let’s wait. Maybe Trump will lose and we can deal with another dope, or another stiff,” U.S. President Donald Trump told reporters at the White House last week.

Apple Inc (NASDAQ: AAPL) is scheduled to report its fiscal third-quarter results after the closing bell today. Wall Street expects the iPhone maker to return to revenue growth after its revenue fell 5% on a year-over-year basis in fiscal second-quarter.

Analysts forecast adjusted earnings of $2.10 per share on $53.31 billion in revenue for its fiscal third quarter, according to data compiled by Refinitiv.