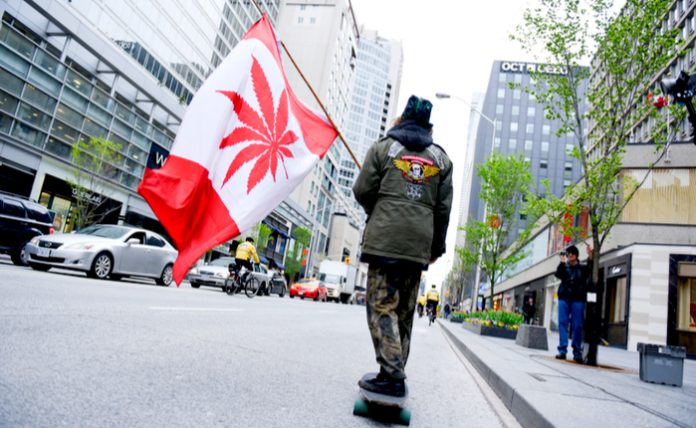 The situation surrounding one of Canada’s favorite cannabis stocks just continues to get worse. CannTrust Holdings (NYSE: CTST) has quickly become among the worst-performing pot stocks in the market as Health Canada found out that the company had been keeping a secret that it was producing illegal, unlicensed marijuana.

Since then, a slew of developments and secrets regarding the company’s illegal operations came out, leading to the resignation of two top executives. Most recently, the company announced that they had received additional violation charges from Health Canada. 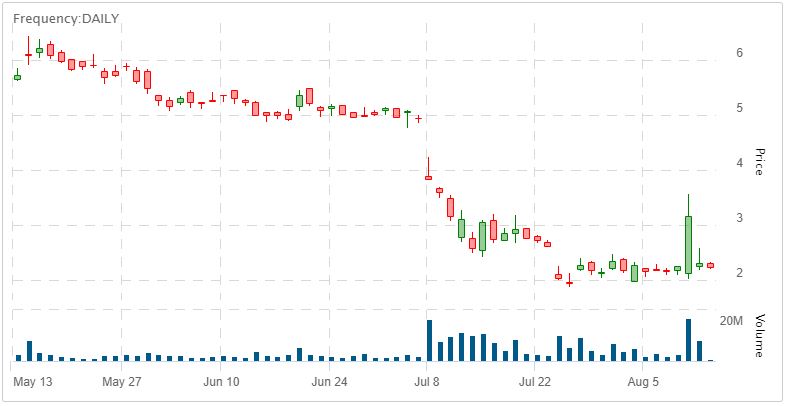 No one expected that CannTrust would get off easy. After it was found that the company had sold it’s illegally produced weed to international markets, the situation quickly grew in severity, as under the Canadian Cannabis Act such an infraction could lead to criminal charges. As such, it’s not surprising to hear that Health Canada is levying additional charges against the once-respected marijuana grower.

Specifically, the regulator deemed that CannTrust’s major manufacturing facility in Vaughan, Ontario was entirely non-compliant. The inspection includes the five secret rooms used to produce cannabis without prior approval, alongside the construction of two additional areas that stored cannabis. Other problems found by Health Canada include an “insufficient security controls” as well as “inadequate quality assurance investigations and controls.”

Now under new management since the departure of the former chairman and CEO, CannTrust has since fully complied with Health Canada requests. Additionally, the new interim CEO will be leading an internal investigation to find the supposed root causes of this non-compliance scandal and is expected to propose a remediation plan to Health Canada in the near future.

“We are continuing to work hard to regain the trust of Health Canada, our patients, shareholders and partners. We have retained independent consultants who have already started addressing some of the deficiencies noted in Health Canada’s report,” said CannTrust’s new CEO Robert Marcovitch in response to the news from Health Canada. “We are looking at the root causes of these issues and will take whatever remedial steps are necessary to bring the Company into full regulatory compliance as quickly as possible.”

At this point, it’s difficult to make a case for investors to keep holding onto their shares of CannTrust. The company has already lost over 75 percent of it’s worth and is expected to continue to decline over the coming weeks. While major scandals in the marijuana space have happened before, with some companies recovering after a while, these incidents haven’t been as severe as what CannTrust has done. Instead, it seems that the company will likely end up going private as a buyer will be able to gobble up the company’s assets at a greatly reduced price now that the company’s reputation has been so damaged.

Shares of CannTrust fell a further 27 percent in response to the news, ending the day at $2.32 per share. Short sellers can’t find a better stock to short then CannTrust at the moment.