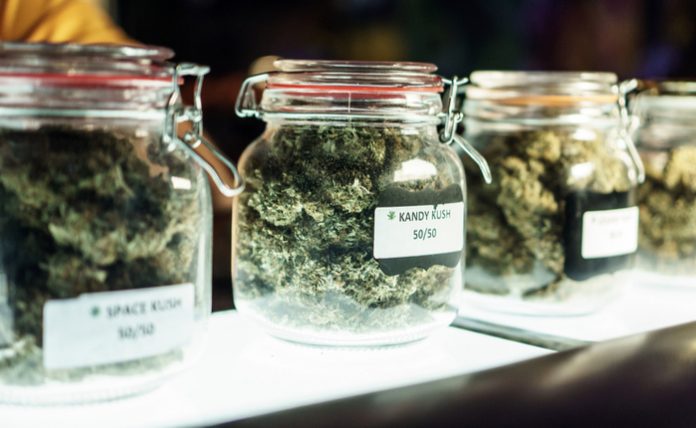 Major cannabis stocks, for the most part, have had a mixed quarter, with the world’s leading marijuana stock Canopy Growth Corp (NYSE: CGC) getting hit particularly hard yesterday when investors found out just how much money it had lost.

However, worries that major producers might find themselves in a difficult situation in the coming years is a fear that’s growing, thanks in no small part to Canopy’s newfound difficulties.

The big issue with these large cannabis companies is that they’ve aggressively expanded early through acquisitions, often paying significant premiums to beat out other potential bidders in the process. Now it seems that these costly early buyouts might weigh on future earnings through impairment charges.

According to an article written on MarketWatch, many small producers back in 2018 were bought out for exorbitant premiums despite their trivial output capacity. The article goes on to cite the story of a small Toronto based growing property with a 9,000 square feet facility capable of growing only $9 million worth of pot annually.

At the time leading up to legalization, companies were bidding exorbitant amounts to buy the small producer, with RavenQuest BioMed (OTC: RVVQF), a currently under-the-radar marijuana penny stock, paid over $30 million for the facility.

As it turned out, however, RavenQuest later had to report an $11.7 million impairment charge for the license, a loss that ended up being 20 times more then it’s quarterly revenue at the time.

Now while RavenQuest is a relatively small company, this issue could easily become a major problem for top-tier, premium pot companies, who have resorted to potentially hundreds of these typically overpriced acquisitions.

At the moment, all the claimed value of these buyouts are sitting on companies accounting books, unaware of potential impairment charges that could hit their earnings like a ticking time bomb.

At the moment, the six largest cannabis producers in Canada are collectively sitting on more than $4 billion in goodwill, the amount that was allocated to acquisitions beyond their tangible, physical assets. All of this could end up becoming a punishing write-down for these companies in the future.

In this sense, the company most at risk for a goodwill meltdown so to speak is none other than Aurora Cannabis (NYSE: ACB). The giant, which has been dominant in making acquisitions both domestically but in international markets particularly, has more goodwill on its books than the other top five cannabis companies combined with $2.4 billion worth of goodwill that could disappear in an instant.

The next biggest company in this regard, Canopy Growth, has $1.2 billion in goodwill. From then onwards, Aphria (NYSE: APHA) has $509 million worth of goodwill, with Tilray (NASDAQ: TLRY) having $157 million. Cronos Group (NASDAQ: CRON) and Hexo (TSE: HEXO) at the moment have very little on their balance sheets.

While it’s not particularly clear when a company will need to erase the value from goodwill in a financially damaging write-down, many experts are predicting that some of these companies are going to need to deal with this sooner or later.

CIBC World Markets analyst John Zamparo wrote recently that Aphria will sooner or later need to make a large write-down, which could hurt the company’s earnings to the tune of a half a billion if done all at once.

Sooner or later, major cannabis companies are going to need to deal with the accumulated goodwill sitting on their balance sheets. With some of these companies already losing confidence from investors, taking a substantial hit to their earnings through a write-off will undoubtedly further shake market confidence.