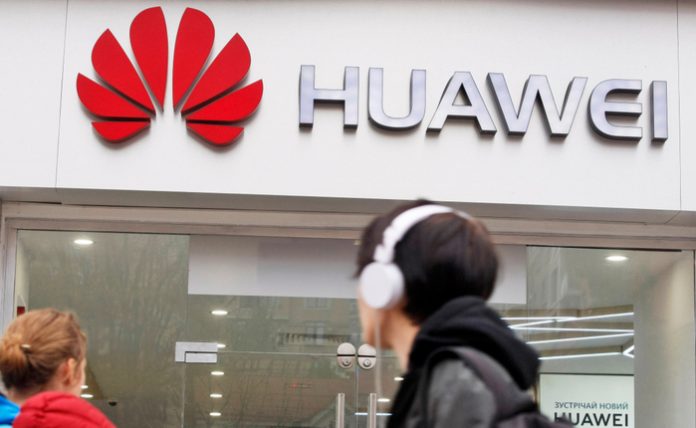 U.S. stock index futures were slightly higher on Tuesday morning, as investors welcomed news of a temporary reprieve to Huawei Technologies. On Monday, the U.S. Department of Commerce gave Huawei another 90 days to continue buying from U.S. suppliers.

The department, however, added another 46 of Huawei’s affiliates to its economic blacklist on national security grounds. Huawei was banned from U.S. communications networks in May following an executive order from President Donald Trump.

According to Reuters, the “temporary general license” extension will permit the Chinese telecom giant to continue maintaining existing telecom networks for American customers before the company is fully blacklisted.

Huawei said the addition of new subsidiaries had “nothing to do with national security” and called the move “unjust treatment” and “politically motivated.”

MarketWatch is reporting that a former financial analyst at Disney (NYSE: DIS) has accused the entertainment giant of systematically inflating revenue by billions of dollars over several years in the parks-and-resorts business segment.

Sandra Kuba, who was at Disney for 18 years and worked in the revenue-operations department, says employees in the parks-and-resorts segment overstated their revenue by taking advantage of weaknesses in the company’s accounting software. She alleges the company may have overstated revenue by about $6 billion in 2008-2009.

Kuba has filed a series of whistleblower tips with the Securities and Exchange Commission (SEC), according to the report. A Disney spokesperson said the company had reviewed the allegations and they were “utterly without merit.” Shares of Disney were little changed in premarket trade on Tuesday.

Wall Street forecasts TJX Companies will report earnings of $0.62 per share on revenue of $9.90 billion, while Toll Brothers is projected to have earned $0.83 per share on $1.70 billion revenue in the latest quarter.