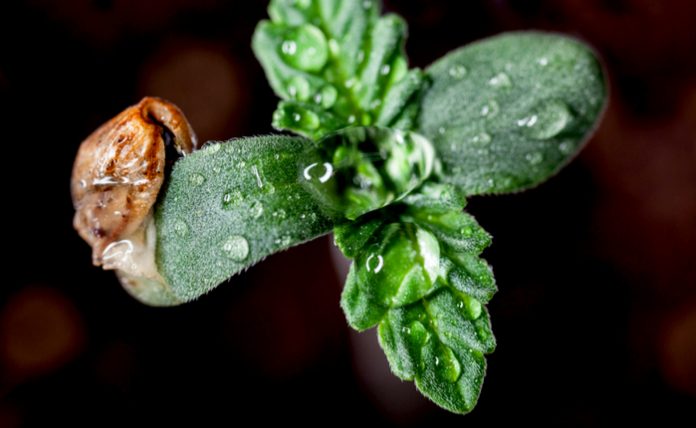 Marijuana stocks as a whole haven’t been so hot recently. Of course, with recent trade tensions alongside rekindled economic fears of a possible recession in the future returning hasn’t exactly helped pot stocks, but the decline in the sector has long preceded these issues.

Ever since the beginning of Q2, the values of cannabis equities have fallen across the board, giving back double-digit percentages on a monthly basis. As benchmarks for the entire sector, ETFs have been struggling as well.

New Cannabis Ventures went on to report that overall, with the exception of only two major funds – the ETFMG Alternative Harvest and Horizons Marijuana Life Sciences – most ETFs have failed to reach critical mass. While there is a continuous output of new ETFs hitting the market, such as The Cannabis ETF which was launched in July, they are for the most part struggling to raise funds.

Alan Brochstein, industry veteran and a non-Wall Street analyst who has focused on the marijuana industry for years, wrote that “Most of these ETFs aren’t really diversified, with heavy exposure typically to large Canadian LPs. For the most part, they have very little or no exposure to MSOs. So far, ETF managers have shown a weak understanding of the sector and their holdings, as they are typically fund managers rolling the dice on a new hot theme. Managers of passive index ETFs typically don’t need to know much except how to replicate the index, but we think it is generally not wise to invest this way in such a dynamic industry where there are so many inefficiencies in pricing.”

Even putting aside the slew of other, less-well-known cannabis ETFs, both the major funds have performed relatively poorly up to now. The Alternative Harvest and the Horizons Marijuana Life Sciences ETFs are now down 2.3 and 6.4 percent respectively for the year.

Back in September/October, there were up an impressive 50 percent but gave back all of those gains during Q4 2018. Since then, the ETFs have climbed back to around 40 percent, close to their previous highs, but have since been slowly declining over the past few months.

Unlike the sharp, drastic decline that happened following Canada’s pot legalization in October 2018, the current decline has been slower and more drawn out. While there certainly have been major winners in the sector with individual stocks surging, investing in major ETFs and the sector at large hasn’t seemed like such a good idea.

Besides Brochstein’s arguments that ETF managers don’t know what they are doing, which has some validity, it’s also worth noting that the market as a whole is entering a new stage in development. With investors no longer interested in explosive growth as much as they are looking for strong fundamentals that are living up to their promise, the raw hype behind investing in pot stocks seems to have died down.

Even the world’s leading cannabis company, Canopy Growth (NYSE: CGC), has fallen prey to this, losing over a $1 billion over the past three months following the firing of its iconic CEO, Bruce Lipton, as financial figures disappoint.

While there is plenty of room for long-term growth, now seems to be a period of correction for the budding cannabis sector.