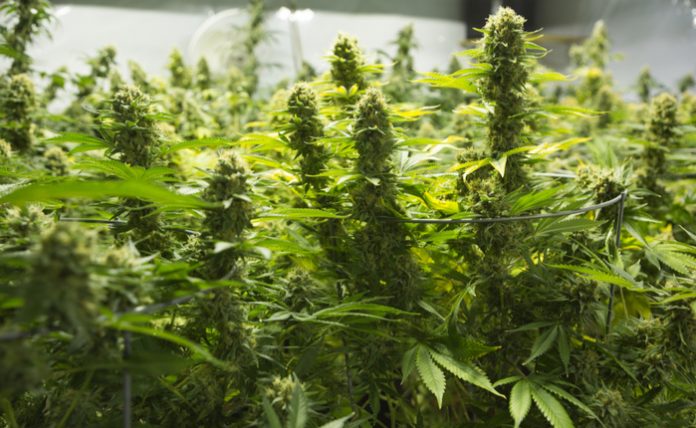 The cannabis industry might be looking forward to Canada’s next upcoming legalization in mid-October, but what is true is that the anticipation hasn’t done much to help pot stocks in general.

Continuing a multi-month trend where cannabis stocks have been declining since Q2 2019, August proved no different as the sector plunged a drastic 16.4 percent according to one of the industry’s top index operators.

According to the American Cannabis Operator Index, a composite of many major American pot stocks that is managed by New Cannabis Ventures, U.S. cannabis stocks fell by another drastic portion again. The index, which was initially launched back in October and ascribed a value of 100, fell as much as 70.64 in December 2018 when the initial cannabis decline hit its worst before staging a major comeback in Q1, rising up to 124.16. Now the index has reached a new record low, worse than the December low, falling to just 61.62 by the end of the month.

The index is composed of 25 major companies, including 20 multi-state operators (MSOs) and five companies that are focused solely on extracting industrial hemp. Only four of these 25 companies reported any monthly gains, while the remaining 21 companies all posted significant losses.

The worst losers include Sunniva (CSE: SNN), which lost around 63 percent in August when it announced further construction delays in California and pulled back their revenue guidance. The second-biggest loser was DionyMed Brands (CSE: DYME), which also lost over 50 percent of its market value.

Other major declines include Acreage Holdings (CSE: ACRG), which fell by 40 percent this month and reached a new all-time low even after adding back the $2.63 dividend that shareholders received from Canopy Growth. Other companies like Elixinol Global (OTC: ELLXF) and Liberty Health Sciences (OTC: LHSIF) have also declined by around 30 percent.

One of the only big winners in the month in the index was Cresco Labs (OTC: CRLBF), which gained by a modest 10 percent so far in the month. Cresco reported a surprising piece of good news when it reported that revenue grew by 253 percent year-over-year to $29.9 million, but the announcement wasn’t the cause of Cresco’s moderate rise in stock price over the past month.

Some of the biggest cannabis companies in the world have fallen from grace over the past few weeks. While not included in the index, one of the first that comes to mind would be Canopy Growth (TSE: WEED)(NYSE: CGC), a stock that has declined significantly after reporting a surprising $1 billion loss in its recent quarter.

Coupled with earlier signs of financial troubles as well as the surprise firing of their iconic CEO and co-founder, Bruce Linton, many investors have been wondering if Canopy might undergo a significant downturn phase.

With short interest in the stock reaching new highs, it is curious to see how these giants will face in the months to come and whether they might get ousted by smaller competitors following Canada’s second cannabis legalization, which would open up CBD edibles and beverages to consumers. 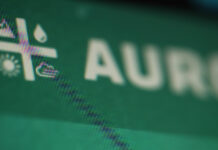 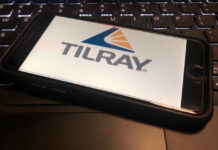