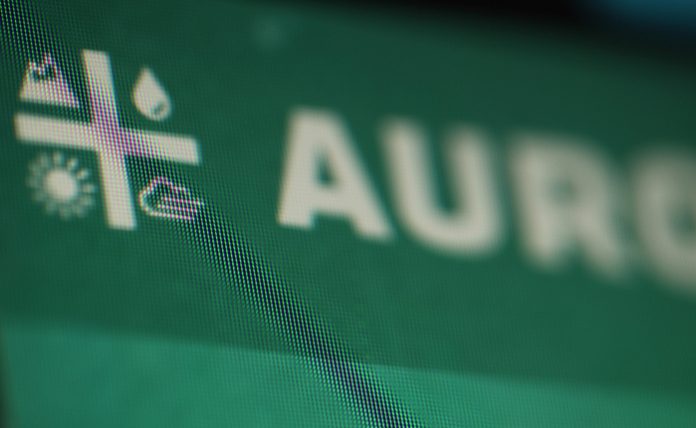 As one of the world’s largest cannabis companies stands poised to report their fiscal Q4 financial results, investors, traders, and analysts alike are waiting in anticipation. 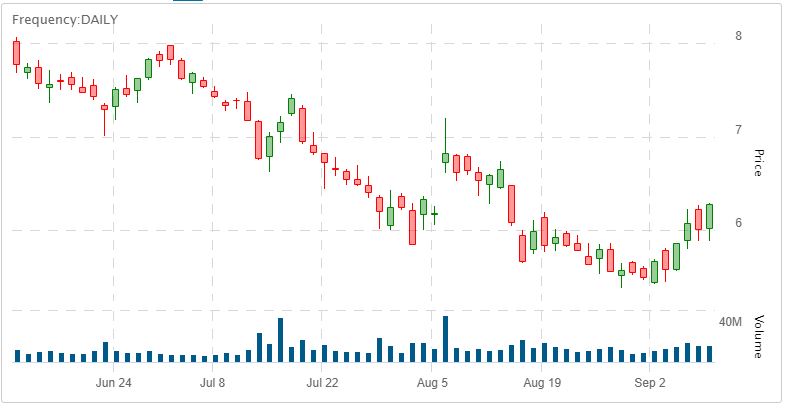 In particular, they are wondering whether Aurora Cannabis (NYSE: ACB) will be able to report a profit, something that few major marijuana companies have been able to successfully do.

With Aurora’s main rival at least in terms of market cap, Canopy Growth (NYSE: CGC) reported over $1 billion worth of losses recently, many have become worried about what Aurora will report. However, Aurora has said that it is still on track to report positive earnings in the future, but questions are arising about whether this means specifically Q4 or not.

At the moment, most analysts expect Auroras earnings-per-share to come in at around C$0.047 with unadjusted earnings of approximately C$0.059. Fourth-quarter net revenues are projected near C$100 million and C$107 million, as opposed to the $19.1 million seen around the same time last year.

This is a fairly slim profit margin but it would be enough to satisfy investors who have been longing for profitability from the major cannabis giants. Aurora had previously stated that it expected positive Q4 earnings after taking into account various expectations. However, in its recently released August guidance, they no longer are mentioning that they expect positive earnings in Q4 specifically, only that its “on track” to be profitable in the future.

The difference in language makes a big difference for investors, who have been sold the promise that Aurora will be profitable this quarter. Should it indeed be true that the company is once again postponing any profits for later, there’s undoubtedly a point where investors are going to get tired of waiting. A drop in share prices can very easily become a reality.

“We note that the revenue guide comes in below both our and Street estimates, although we do not consider this a significant surprise given the level of reported monthly retail sales coming from Statistics Canada,” said Vivien Azer, Wall Street’s top cannabis analyst who picked Aurora as the top stock in the pot market. She doubled down on her C$15 target price and still rates the company as a buy. “Given [Aurora’s] strong production output, we would look for this to translate to strong revenue growth in [fiscal 2020], particularly as new product form factors come online in late-[second quarter] as well as continued brick and mortar rollout.”

Other analysts aren’t as bullish. Andrew Carter from Stifel has a “neutral” rating on the stock with a target price of $10. It’s really anyone’s guess what will happen with Aurora at this point. Short interest in the cannabis giant has grown to new highs following the major selloff from Canopy Growth.

As such, short-sellers are looking for even the slightest bit of financial blood in the water to short the stock. Investors will have to wait until Wednesday evening to get the answer to this question.

Aurora Cannabis Inc., headquartered in Edmonton, Canada, cultivates and sells medicinal and recreational cannabis through a portfolio of brands that include Aurora, CanniMed, MedReleaf, and San Rafael ’71.

Although the company primarily operates in Canada, Aurora has expanded internationally through medical cannabis exporting agreements or cultivation facilities in more than 20 countries. – Warrior Trading News