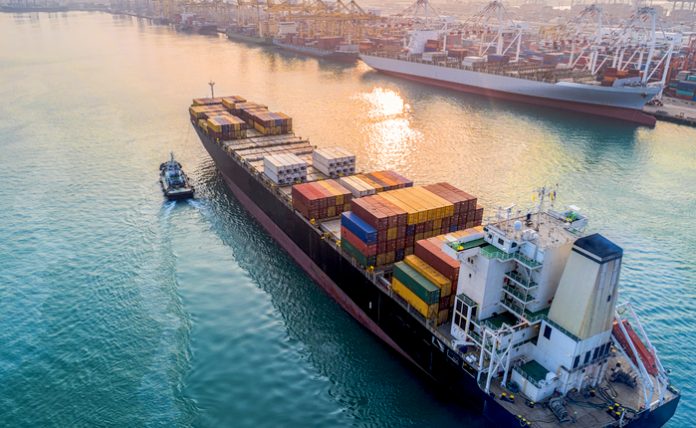 U.S. stock index futures were mixed on Wednesday after China announced it would exempt 16 American-made goods from retaliatory tariffs. The list includes cancer treatment drugs, some farm chemicals, and varieties of animal feed.

China’s State Council Tariff Commission said the exemptions will start Sept. 17 and last for a year. Washington and Beijing officials are set to hold face-to-face trade talks next month.

U.S. crude inventories dropped by 7.2 million barrels last week to 421.9 million, according to the API data released late Tuesday. Analysts surveyed by Reuters had forecast a decline of 2.7 million barrels.

Peloton Interactive has filed paperwork with the U.S. Securities and Exchange Commission to go public. The home fitness company intends to raise up to $1.33 billion from the deal, according to its S-1 document filed late Tuesday.

New York-based is seeking to offer 46 million Class A shares at price range of $26 to $29 per share. Bloomberg said Peloton plans to kick off its IPO roadshow as soon as Wednesday (today).

Goldman Sachs & Co. and J.P. Morgan Securities are the lead underwriters for the offering. Shares of the company will trade under the ticker symbol “PTON” on the Nasdaq.