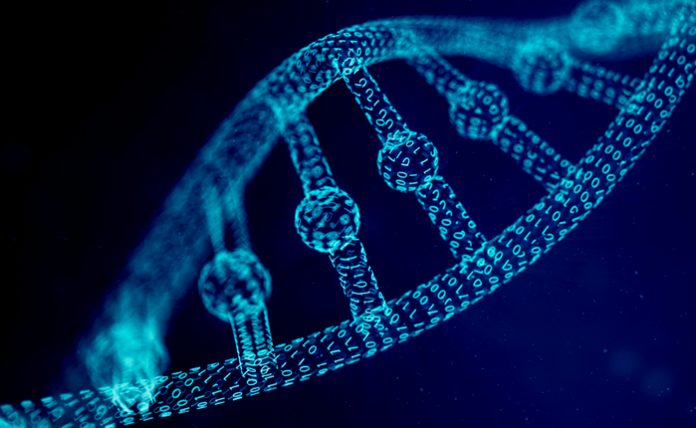 A big move today in the biotech sector came from Stoke Therapeutics (NASDAQ: STOK), a billion-dollar mid-cap stock that’s known for developing treatments for epilepsy and other severe genetic diseases. 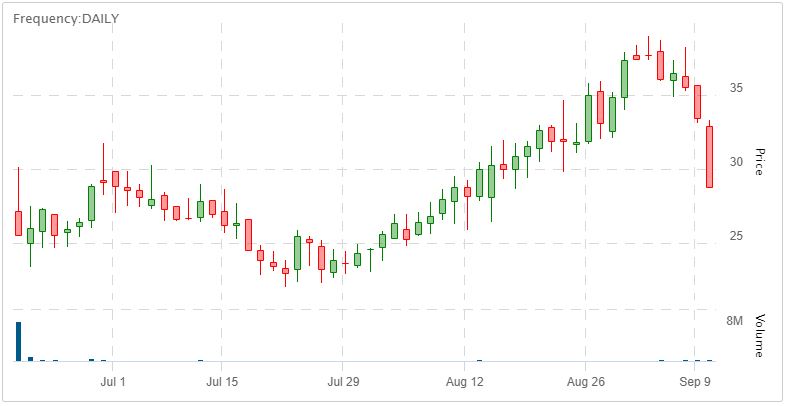 Shares of the company ended up tumbling by a double-digit margin on Tuesday. Unlike most other biotech stocks which jump or fall due to a news announcement of sorts, there’s not really much going on that would have been the catalyst for Stoke’s move.

Investors who have considered trading Stoke are a little confused by today’s downturn, as there isn’t much going on for the company in the financial news. In fact, most analysts are extremely bullish on the company. Experts from JP Morgan and Credit Suisse both have an “outperform” or “buy” recommendation for the biotech company.

Stoke is a fairly new biotech company that went public recently in mid-June. Since then, investors have been buying up shares of the company and have pushed its market cap to a very high level.

Looking at the company’s product lineup, Stoke doesn’t have hard clinical data yet for its lead candidate, STK-001, although it has earned the orphan drug designation from the FDA. Intended as a treatment for a severe form of childhood epilepsy known as Dravet syndrome, Stoke isn’t even allowed to begin a clinical trial yet at this point under the FDA approves a prerequisite application that likely won’t be finished until 2020.

“We are making efficient and meaningful progress toward our goal of delivering the first medicine to target the underlying cause of Dravet syndrome, a severe and progressive form of epilepsy,” said CEO Edward Kaye in an earlier press release. He reiterated that pushing forward STK-001 and starting a Phase 1 clinical study in 2020 are their top priorities going forward.

Besides this, there isn’t really much keeping Stoke’s shares afloat, and it appears that excitement has played a major role in why the company’s market cap has been pushed up to $1.2 billion. With little in terms of tangible results to support the company’s stock should STK-001 not live up to expectations, it makes sense that there’s plenty of room for shares to fall should the drug fail in its first clinical trial later next year.

With this in mind, today’s drop seems to be more of an accidental correction than anything else. Shares fell by 14% on Tuesday, giving back most of the gains it has made over the past month.

With nothing really substantial behind this decline, the best possible explanation of why this happened is that investors began to back down from the hype and excitement, realizing they are investing in a new biotech stock that still has nothing tangible in the way of data. Besides possible technical factors such as chart patterns of indicators, there’s really not much else of an explanation for why Stoke plummeted on Tuesday.