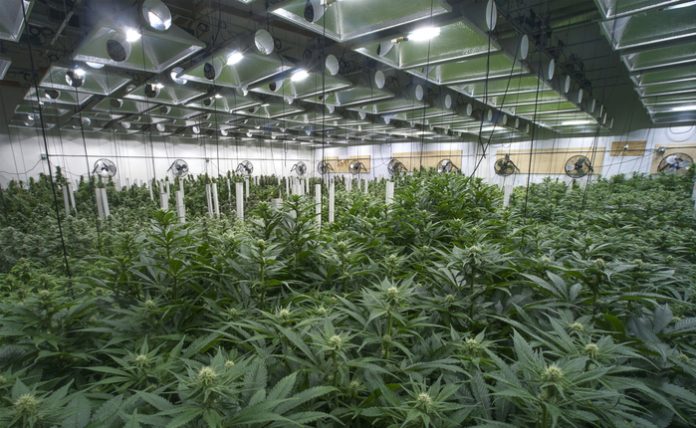 One of Canada’s largest cannabis producers was hit by a piece of bad news today. Aphria (NYSE: APHA) found out that Aleafia Health, a company that Aphria had signed a supply agreement with, ended its previous arrangement with Aphria while accusing the producer of failing to meet its contractual obligations.

Aphria had agreed back in September 2018 that it would provide Aleafia with 175,000 kilograms of high-quality dried cannabis and cannabis oil at wholesale pricing over a five-year period starting in May. Just over a few months, however, it seems the arrangement has fallen apart.

Although the two companies are contractually obliged to negotiate for one month following the notice of termination, should a settlement not be reached, Aleafia could have the right to file a claim for damages done by Aphria’s alleged inability to comply with the contract. However, it is uncertain whether Aleafia is willing to go that far.

“We are disappointed that Aleafia has chosen to terminate its Agreement with Aphria Inc. The Company had every intention of fulfilling its obligations under the Agreement,” responded Aphria in an official press release shortly following Aleafia’s announcement. “As a large shareholder of Aleafia, Aphria made good faith efforts to ensure continuation of the Agreement understanding it was in the best interest of all parties involved. However, the termination of this legacy Agreement frees up significant supply allowing the Company to service its brands that are in high-demand across the country.”

Shares of Aleafia fell by as much as 5.4% over the course of Tuesday before recovering a little while Aphria fell by a similar amount. Overall, analysts remain fairly bullish on both stocks. Greg McLeish, an analyst at Mackie Research, doubled down on his buy rating for Aleafia with a price target of $2.25 after the announcement. He argues that the company’s balance sheet remains quite strong and that its $63.5 million in cash and short-term securities will help buy the company time to find a new supplier.

Overall, sentiments surrounding the cannabis market have been quite gloomy. With shares of most companies falling drastically over the past couple of quarters, investors aren’t as excited about pot stocks now that we’re closing in on the one-year anniversary of Canada’s initial legalization. Additionally, with Canada’s 2.0 legalization of CBD-derivate products just a couple of weeks away, what previously was supposed to be an exciting, anticipatory time for investors seems rather to be all but the opposite right now.

Time will tell whether the cannabis sector will make a turnaround in Q4 2019, but what is certain is that news developments such as these suggest that large-cap cannabis companies might be having more problems than investors first realized.

Aphria Inc and its subsidiaries produce and sell medical marijuana. Its products include Capsules, Oral solutions, and Vaporizers. The company’s operations are based in Leamington, Ontario. It is focused on producing and selling medical marijuana and its derivatives through retail sales and wholesale channels. It operates through following segments: Cannabis operations which encompasses the production, distribution and sale of both medical and adult-use cannabis, Distribution operations and Businesses under development segment. – Warrior Trading News