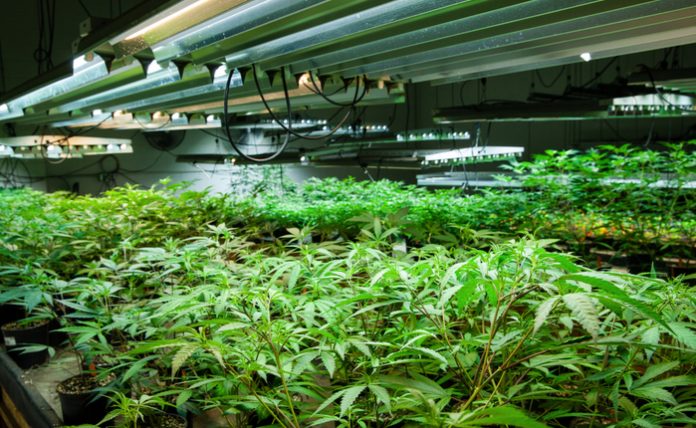 Earlier this year, a number of Canadian pot stocks ended up on the NASDAQ much to the fanfare of investors and speculators alike. However, it appears some of these stocks have fallen on tough times. One of these, Sundial Growers (NASDAQ: SNDL), has recently come under fire from a class-action lawsuit claiming the company had contaminated shipments of cannabis which the company had tried to keep hidden.

It was a shocking piece of news for the company but one that isn’t surprising. Other cannabis companies in Canada have been hit with similar allegations in the past. Sundial’s response to the allegations, outright denying the claims and saying that they were without merit, was enough to send the stock surging by almost 20% and recovering any market value it had lost when the news was made public.

A U.S.-based law firm filed a lawsuit against Sundial Growers specifically on the behalf of NASDAQ shareholders who bought a stake in the company’s IPO. The premise is that investors weren’t told that some of Sundial’s output had been contaminated, something that investors had a right to know and likely would have impacted their decision to buy shares of the company.

In response, Sundial issued a press release where the company directly responded to the lawsuit and some of these supposed misunderstandings. “The lawsuits stem from a single online article, which erroneously described a since-resolved commercial dispute. All of our customer agreements include provisions to replace or return product under certain conditions,” read the press release. “The amount of product returned was a fraction of the 554 kilograms erroneously quoted in the article. The return represented a minimal percentage of our total production to date, had no impact on our second quarter financial results and is expected to have a negligible impact on our third quarter earnings.”

The article in question refers to an earlier story published by MarketWatch that suggested Sundial had provided 554 kilograms of poor-quality cannabis that was returned by the client company, Zenabis. However, seemingly in contrast to Sundial’s comments, Zenabis’ own filings suggested the company returned half a ton of bad cannabis to an unnamed “third party” and had terminated its supply agreement. Although Zenabis didn’t mention the name of this third-party provider, it’s all but confirmed now that the company in question was Sundial Growers.

Shares of Sundial Growers jumped by 18.6 percent in response to the news. Since going public, Sundial has performed quite badly, even by the standards of the cannabis sector at large (which has lost much of its value over the past few months). After reaching a high of $13 in early August, the stock quickly tumbled to an all-time low of $4.11 in mid-September. Time will tell whether Sundial Growers will ever make a recovery, but considering how most IPOs and cannabis stocks have performed recently, it doesn’t seem likely.

Sundial Growers Inc is engaged in producing and marketing of cannabis for the adult-use market. Some of its products are Lemon Riot, Daydream, Zen Berry, Twilight, Tropical Bliss, Pillow Talk, Citrus Punch, and others. – Warrior Trading News