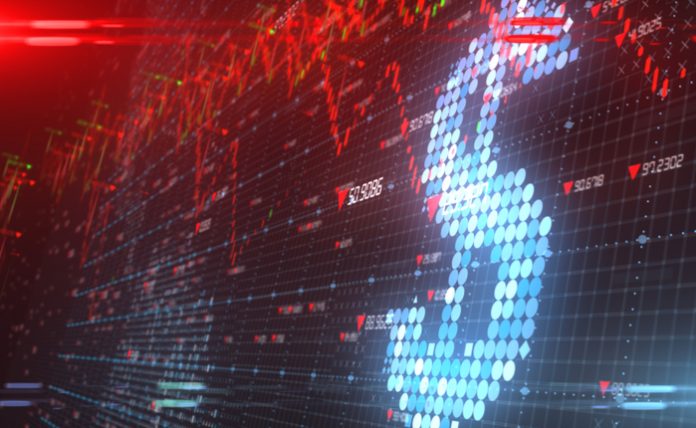 Stock futures were lower on Thursday as investors awaited top U.S. and Chinese trade officials to resume talks for the first time since late July this year.

The talks are aimed at finding a way out of the long-running trade war, and are expected to take place on Thursday and Friday in Washington.

Tensions between the sides worsened this week after the Trump administration blacklisted 28 Chinese entities for their role in abusing Muslim minorities in the Xinjiang region. The administration also put visa restrictions on some Chinese officials linked with the abuses.

The U.S. government is expected to go ahead with its plan to raise tariffs on $250 billion worth of Chinese products from 25% to 30% next Tuesday, if the talks fail to yield any progress on key issues.

Mark J. Tritton, a former executive at Target Corp (NYSE: TGT) with more than 30 years of experience in the retail industry, will take the reins from interim CEO Mary Winston effective November 4, 2019.

Bed Bath & Beyond’s board chairman Patrick Gaston said: “Mark’s ability to re-define the retail experience and drive growth at some of the world’s most successful retailers and brands makes him uniquely equipped to lead Bed Bath & Beyond during this critical time in our evolution.”

Fidelity Investments is the latest prominent brokerage firm to move to zero commissions.

On Thursday, the firm announced that it will cut trading commissions for online trading of U.S-listed stocks, options, and ETFs from $4.95 to zero. It also promised to provide higher yields for cash deposits and better execution speeds.