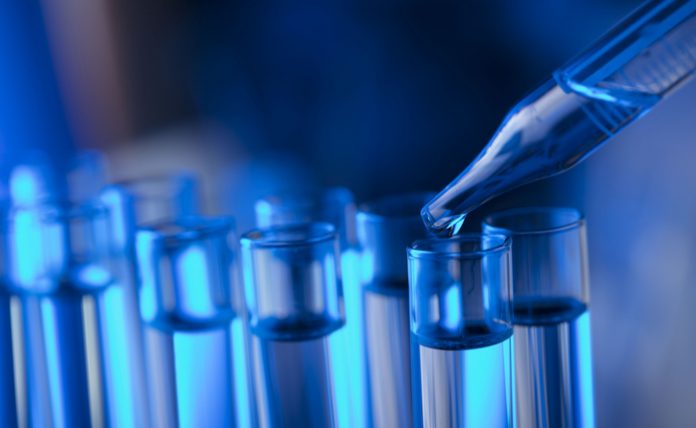 One of the biggest winners on Thursday was a biotech company that decided to reacquire a key drug it had previously sold. Reata Pharmaceuticals (NASDAQ: RETA) saw its share jump after it announced it was reacquiring key drugs from pharmaceutical giant AbbVie (NYSE: ABBV).

Specifically, Reata bought the rights to produce and sell bardoxolone methyl outside the U.S. as well as some other drugs with promising potential. The case for bardoxolone methyl, in particular, seems quite positive, as a recent study showed that patients with a specific type of chronic kidney disorder – known as Alport syndrome – saw positive results on the drug. Another specific type of kidney problem – polycystic kidney disorder – is also being tested to see how patients with the condition will respond to the drug.

Kidney disease is particular is quite expensive for U.S. patients. According to some estimates, bardoxolone methyl could end up treating as many as 700,000 patients in America that otherwise would have to resort to dialysis. Considering the sheer inconvenience that comes from dialysis treatment, where patients often spend five hours at a time, multiple days a week on a dialysis chair with mediocre survival rates, a drug that could treat kidney disorders could be a major home run.

“AbbVie has been an excellent partner, and our collaboration was instrumental in the clinical development of bardoxolone and omaveloxolone,” said Warren Huff, Reata’s CEO and President according to an official press release. “Regaining these rights will increase Reata’s strategic flexibility and control regarding the development and commercialization of our lead drug candidates, and our next-generation Nrf2 activators. We have been actively preparing for the commercial launch of bardoxolone and omaveloxolone in the United States, and we will now expand our efforts to include these international territories as well.”

Another drug that Reata bought, omaveloxolone, is meant to help treat patients who have trouble walking due to a disease known as Friedreich’s ataxia. Most patients get diagnosed as children before becoming wheelchair-bound within 10 years. The majority of patients end up dying in their 30’s. A phase 2 study testing the drug found that patients had seen an increase in neurological function after 3 weeks. Now Reata will try a longer, one year study to see whether patients can make significant progress in functioning again. At the moment, both omaveloxolone and bardoxolone are expected to launch sometime in 2020 or 2021 depending on approval from the FDA.

Shares of Reata ended up jumping 13% over the course of the day in light of this development. As for its six-month history, the stock has stayed relatively the same, hovering between $70 and $95 per share for the most part. Should either of these drugs become successful, it wouldn’t be surprising to see shares of Reata double or triple within a short time period. Investors should keep their eyes open for future clinical results in the months to come.