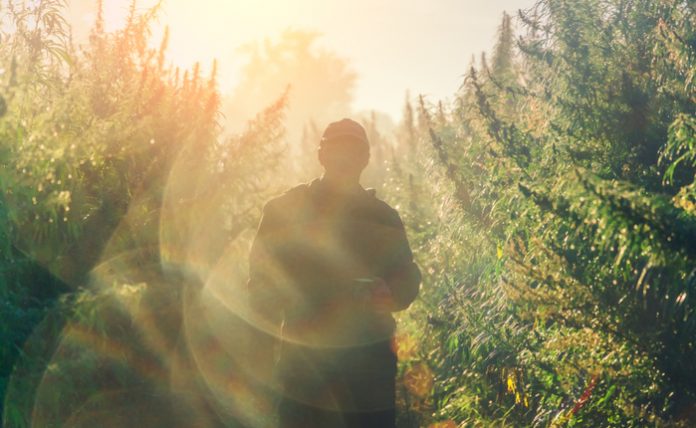 CannTrust (NYSE: CTST) has quickly become one of the worst-performing pot stocks in the industry’s entire history. However, things seem to continue to be getting worse for the company even after getting its production licenses revoked by Health Canada. On Monday, the maligned cannabis company announced that they will be complying with a request from regulators to destroy almost $80 million worth of marijuana inventory.

As part of its plan to fall in line with regulatory compliance and perhaps one day in the future regaining its license, CannTrust announced that it would be complying with all demand made by Health Canada. One of these was to destroy around $12 million of what it refers to as “biological assets” as well as another $65 million in unauthorized inventory. The company will then provide a remediation plan later this month in a bid to address all the issues identified by Health Canada. While it’s possible that the regulator will reinstate the company’s license in the future, such a situation is far from inevitable.

“In order to implement these measures, CannTrust’s Board of Directors has determined that it is necessary to destroy approximately $12 million of biological assets and approximately $65 million worth of inventory that was not authorized by CannTrust’s licence. The exact amount of material destroyed will be validated and verified once the destruction is complete,” read an official press release from the company. “The inventory being destroyed includes product that was returned by patients, distributors, and retailers. Given the status of its licenses, the Company is unable to process the material being destroyed or sell it to other licensed producers.”

Since hitting a high in late March, shares of CannTrust have fallen by over 90%. However, the company ended up making a surprise move in response to the news, surging as much as 13.3% after the course of Monday along with an additional 8.7% in after-hours trading.

While this might seem odd, since the news isn’t that positive for the company, the fact that CannTrust is aggressively moving ahead to try to recover its license rather than give up seems to have impressed investors somewhat. At the same time, now that the company is trading in the penny stock range, these types of positive momentum swings shouldn’t come to anyone’s surprise.

The vast majority of analysts either have sell or neutral ratings on the stock, although a rare handful still have a “buy” rating. The only positive case someone can make for the company is that prices have fallen so low that CannTrust’s market value is worth almost less than its overall assets. However, now that the company has destroyed close to $80 million in inventory – a type of asset – it’s pretty hard to make such a case anymore. There’s not much reason why investors should touch this stock anymore, unless for shorting or scalping purposes.