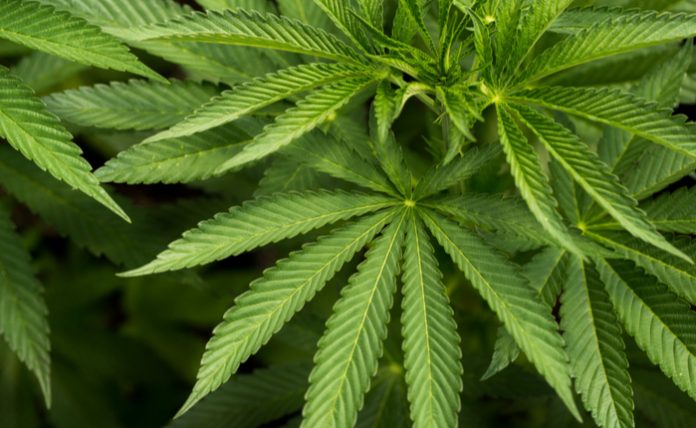 The world’s largest cannabis company hasn’t been doing particularly well over the past couple of months. After reporting disappointing quarterly financial results, Canopy Growth Corp (NYSE: CGC) has seen its shares fall as investors began to lose confidence in the big names of the cannabis industry. Today, however, Canopy Growth reported a reasonably solid piece of news when it announced it was expanding into the U.K and Luxembourg.

Specifically, Canopy’s Spectrum Therapeutics division had received licenses from the Medicines and Healthcare Products Regulatory Agency to distribute marijuana-based products in the United Kingdom. This would let the company have much faster delivery times for customers that have medical marijuana prescriptions. The new license would also allow Canopy Growth to import medical cannabis products directly from Spectrum’s supply networks, which would get rid of the need to use third-party suppliers.

At the same time, Canopy also announced that Spectrum Therapeutics would become the exclusive supplier of medical marijuana to Luxembourg. Licensed facilities in Denmark would supply Luxembourg with marijuana for the next two years until December 31st, 2021.

“We are proud to share news of this decision from the government of Luxembourg, connecting patients to medicine supplied through our European platform,” said Paul Steckler, Co-Managing Director of Europe, Canopy Growth. “Luxembourg is a country with big ambitions when it comes to medical cannabis, and we are excited to have earned the opportunity to supply this new market.”

Out of all the cannabis companies in the world, Canopy Growth is one of the most active in international markets, outdone only by its other large-cap rival Aurora Cannabis (NYSE: ACB). Both companies have been hit particularly hard over the past few months, however, with Canopy Growth declining by over 50%.

While investors aren’t particularly enthusiastic about cannabis stocks at the moment, Canopy Growth does have an edge over its competitors in the fact that it’s easily the most cash-rich of all its rivals, boasting around $2 billion in cash and cash equivalents. While Canopy reported a startling $1 billion quarterly loss back in Q2 2019, most of that came in the form of M&A activity that can easily be put on the back burner should management decide to do so.

Overall, cannabis stocks have largely lost the appeal they had a few months ago. While Canada’s 2.0 legalization of CBD-derivative products sent a small bump to the industry, it doesn’t seem to have had the bullish effect some analysts were expecting it would have earlier this year. Time will tell whether or not cannabis stocks will make a recovery sometime in Q4, but investors should be careful regarding which particular pot stocks they put their money into.