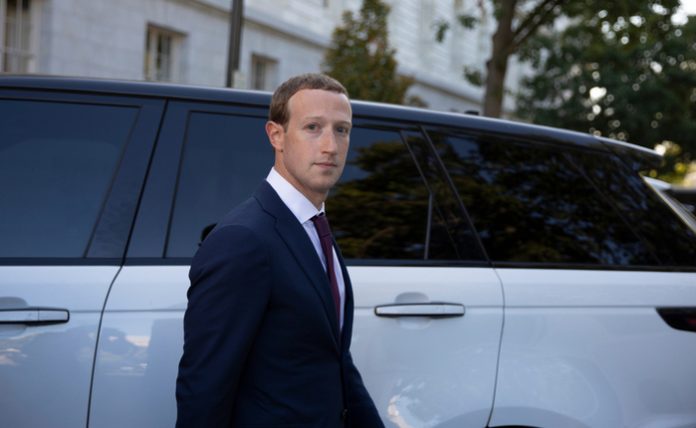 There’s a lot in the news about Facebook today, including how the social media program plans to open a new tab in the platform to designate ‘news’ – but far and away the most compelling daily news right now is Mark Zuckerberg’s testimony in front of a U.S. Congress committee yesterday.

Fortunately for the public, the whole thing is newly available on video today.

A single pair of exchanges between Zuckerberg and two legislators with wildly different views on the Libra project is very instructed in talking about how people view Facebook’s stablecoin initiative.

The first of these two questioners is Al Green of Texas.

Zuckerberg dissembles by including nonprofits in the list, and insists he doesn’t know who the actual top CEOs of the companies are!

In response, Zuckerberg strangely sticks to his guns, claiming that he really doesn’t know who the involved parties are.

As Green points out, that’s pretty spurious, but the even stranger  response advanced by Zuckerberg in subsequent testimony is that he doesn’t know whether these companies have already paid $10 million to secure their places in the Libra association, or not.

Green is proceeding from widely reported data that the game plan for Libra is to take Libra Association members on board who will contribute $10 million each to the initiative.

That news has been out for months, and we covered the waffling back and forth of companies like PayPal and Stripe who initially pledged that $10 million, and then seemed to get cold feet.

It may be true in light of all that drama that there was some consternation over whether Libra Association members had paid up or not – but as Green says, Zuckerberg, as the top cheese, really ought to know by the time he comes down to testify in Washington whether the deals have been done or not. Would any top business person be unaware of whether such huge sums of money have changed hands in such a significant deal?

Zuckerberg’s entire line of response to Green’s inquiries seems to be a series of very finely split hairs – it would’ve been vastly more efficient to agree that one of the criteria for Libra Association members is a $10 million investment, and move on to talking about something else.

After Green’s questioning was done, we hear from Andy Barr of Kentucky, who immediately launched into a soliloquy about the wonders of the free market and suggested that any criticism or even questioning of tech executives should always be tempered with reverence for their innovations.

This display also brings up fundamental questions about whether Americans really want legislators to be kow-towing to tech executives like Zuckerberg, or actually getting involved in representing the consumer in the context of controversial projects like Libra.

Again, the entire thing is available on YouTube, and viewers can watch and make their own conclusions. Zuckerberg’s testimony, though, unveils some pretty interesting aspects of the Libra stablecoin proposal, and it also unveils some pretty interesting sides of our societal economic debate as a whole. Do Americans want tech companies to be regulated? Do they have significant skepticism about the power of the free market to protect their economic welfare?