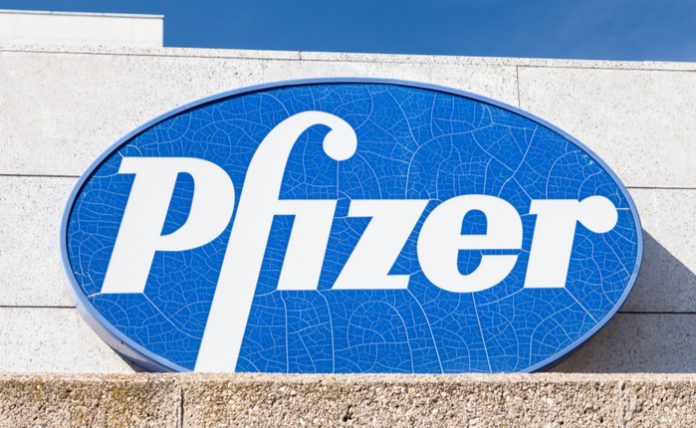 One of the world’s largest pharmaceutical giants could face a potential lawsuit over what appears to be signs of deliberately deceptive marketing. In particular, Pfizer (NYSE: PFE) was one of three major drug makers that have been hit with accusations that they failed to perform adequate safety testing for one of their top heartburn products, leading to a number of cancer cases that otherwise could have been avoided.

A lawsuit filed last week in California accuses a number of major pharmaceutical companies, including giants such as GlaxoSmithKline, Sanofi, Boehringer, and Pfizer for deliberately misleading consumers about the potential dangers of their Zantac product as well as the fact that it had failed carcinogen tests. While companies are now rushing to pull Zantac off the shelves of pharmacies around the world, another more recent lawsuit in Colorado has popped up targeting the companies.

“This was not done by accident or through some justifiable negligence,” said attorney involved in the case. “Rather, Defendants knew that it could turn a profit by convincing consumers that Zantac was harmless to humans, and that full disclosure of the true risks of Zantac would limit the amount of money Defendants would make selling Zantac.”

Rather than claiming the companies were making a simple mistake, lawyers in the case are arguing that these drugmakers were more than aware of specific carcinogens that would have been detected in Zantac had tests been done. As such, they had refused to perform proper tests for years in an attempt to mislead the public, leading to a number of cancer cases that otherwise would have likely been avoidable.

One patient and the primary plaintiff in the case, Walter Hantsen, accused the companies of exactly that as he states that he took Zantac for nine years on a regular basis before being diagnosed with cancer.

Shares of Pfizer haven’t responded much in light of this news, inching up 0.9% on Wednesday although the company gave back most of this in after-hours trading. While it’s a big deal, the situation hasn’t caught the attention of much of the financial press in the same way that other healthcare scandals, such as the opioid issue, have gripped the nation. However, most analysts covering Pfizer right now aren’t that optimistic about the company’s growth prospects. The majority of experts have neutral “hold” ratings on the company, while a handful still maintain “buy” ratings. As this cancer case continues to develop, it could morph into something much bigger for the company in time. 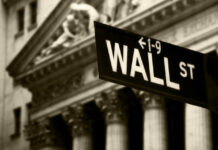