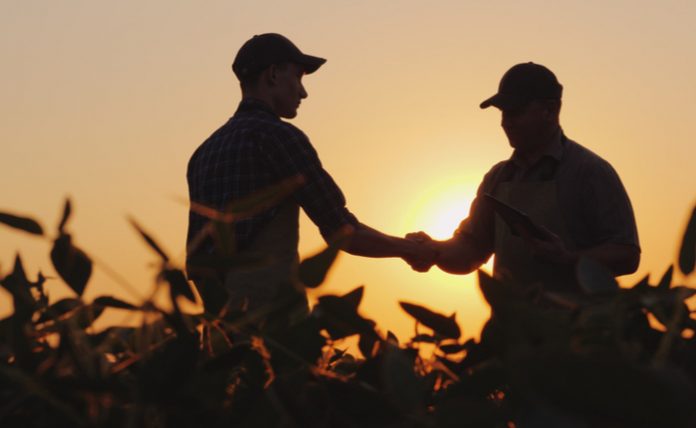 Over the past little while, the markets have been rather optimistic about the ongoing trade conflict between the U.S. and China. There has been relatively little news for the most part, with a recent announcement from Beijing about expanding its rare earth production helping ease international fears about a potential, politically motivated shutdown. However, as trade talks have begun underway once again, it appears that discussions have gotten bogged down once again, this time regarding farm purchases.

According to The Wall Street Journal, President Trump pressed China on an earlier, tentative commitment that the eastern superpower would agree to buy up to $50 billion in agricultural products, such as pork and soybeans, from the U.S. every year. However, Chinese negotiators weren’t enthusiastic about committing to a hard number in regards to the agreement.

It’s worth noting that China’s domestic pork industry has been ravaged by a swine flu epidemic, resulting in a drastic reduction in the nation’s pork herds. With China being the world’s largest consumer of pork, it’s become far more dependent on country’s like the U.S.

As why the nation is remaining vague in regards to the details, China wants to remain flexible, rather than locked down, should trade tensions escalate once more between the two nations. If it comes to a hard commitment at this stage on a financial figure and things break down, China’s official agreement in this issue could make it look weaker on the negotiating table.

At the same time, there are other issues that are delaying the completion of this limited trade agreement that was announced by both parties earlier in October. Both nations are also in disagreement over whether the U.S. should completely lift tariffs on Chinese imports, especially since this is a major demand from Beijing that’s conditional to other offers in the deal.

According to some anonymous U.S. trade officials that were asked on the issue, there are worries that China might be now asking too much now that an agreement seems to be so close to being finalized. On the other hand, U.S. officials have also said that they want China to sign rules to prevent manipulating its currency, as well as protecting companies’ intellectual property rights as well as open up its financial markets. This also seems to be a rather unlikely concession at this point.

Before this piece of news broke, the last related development was in regards to China’s rare earth metal output. With countries like the U.S. entirely dependent on China’s virtual monopoly on rare earths for crucial areas such as defense manufacturing, Beijing has used its control over this sector to exert pressure on Washington. Just recently, however, it announced that it was increasing its rare earth output by 10%, reaching a record high while simultaneously helping ease worries.

Although some suspect that this move is meant to also hurt America’s efforts to build its own rare earth industry, as increased supply will mean lower prices and lower profit margins for American start-ups, it was still a modestly reassuring sign nonetheless from an international geopolitical standpoint.

While it seems that this limited trade agreement could be reached relatively soon, it’s anyone’s guess as to when exactly this will happen. Until then, the agricultural industry, among many others, will be holding its breath.